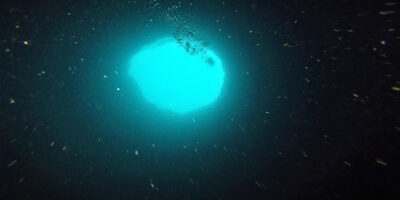 Off the coast of Florida, deep at the bottom of the ocean, are massive blue holes that formed thousands of years ago. What the unexplored holes contain has remained largely a mystery — but now, scientists want to change that.

Researchers are flocking to a 425-foot-deep “blue hole” off Florida’s Gulf Coast next month in search of signs of life, among other things. The hole has been dubbed Green Banana.

Green Banana is located about 155 feet below the water’s surface, according to the National Oceanic and Atmospheric Administration (NOAA). It was first discovered not by researchers or scientists, but by fishermen and recreational divers, and is similar to sinkholes found on land.

NOAA said that there are many underwater sinkholes, springs and caverns scattered across Florida’s Gulf continental shelf — but they have no idea how many exist or where to find them. While they vary in size, shape and depth, most are believed to host a large abundance of diverse plants and animals.

According to researchers at Mote Marine Laboratory, the holes likely formed roughly 8,000 to 12,000 years ago, when the Florida coastline was about 100 miles further offshore from where it is now due to lower sea levels. While there is no clear discovery date, local fishermen and divers have wondered about the mysterious holes for decades.

“It was more like word of mouth… these divers would go out and try to find it, and they had plenty of days where they didn’t find anything and other days where ‘Eureka! There’s a hole!'” Researcher Emily Hall, a staff scientist and program manager at Mote Marine Laboratory, told CBS News on Thursday.

Researcher Jim Culter, a senior scientist and program manager at Mote Marine Laboratory, began diving to look for the holes in the mid-1990s. He has since confirmed about 20 holes in the region — but he suspects there are at least three times that number waiting to be found. Other holes have been reported on the Atlantic side of Florida, but none have been confirmed.

“You always want to go down a little bit more. Every square foot it’s like, ‘I wonder what’s down deeper and deeper,'” Culter told CBS News on Thursday. “It is exciting to get to go to someplace where you’re pretty sure no one else has been.”

In May and September 2019, a team of scientists and amateur explorers from Mote Marine Laboratory, Florida Atlantic University/Harbor Branch, Georgia Institute of Technology and the U.S. Geological Society, with support from the NOAA Office of Ocean Exploration and Research, explored a 350-foot-deep blue hole called Amberjack Hole, located about 30 miles off the coast of Sarasota. In August 2020 and May 2021, the same team plans to explore Green Banana.

“I’ve never been to the bottom of the Green Banana, it’s quite deep,” Culter said. Hall added that it takes an “adventurous spirit” to be able to handle the intense dives.

“The bigger ones that we’ve been working on where the opening of the hole is about 75-100 feet across, I definitely want to keep going down into those,” she said. “But, there are other holes out there where the hole is the size of, say, a manhole cover in the city… I get a little fearful with those!”

Last year’s missions marked the most in-depth blue hole investigations ever conducted. After deploying divers and more than 600 pounds of equipment into Amberjack Hole, the team found carbon, nutrients and microscopic life lurking inside.

The team even discovered two dead, but still intact, small tooth sawfish — an endangered species — at the bottom of the hole. Researchers were able to recover the remains of one of the 12-foot-long creatures for examination.

While much of the seafloor is a barren wasteland, blue holes offer an “oasis” of diverse marine life, including corals, sponges, mollusks, sea turtles, sharks and more, NOAA said. But little is known about blue holes in general, due to their inaccessibility — many are located hundreds of feet underwater, with relatively small openings.

The next mission will present even more challenges than the first for the huge team, which Hall says is made up of passionate and hard-working explorers. Not only is Green Banana deeper than Amberjack, but, “the configuration of the hole is somewhat hourglass-shaped, creating new challenges for the lander deployment and water sampling,” NOAA said.

In addition to searching for unique or new species during the mission, scientists are looking to explore the holes’ role in the global carbon cycle, a possible connection between the sinkholes and Florida’s groundwater, nutrient secretion from the hole that could be affecting the surrounding area and whether or not to make the holes protected areas.

“They’re all different. There are similarities between some of them,” Culter said. With future expeditions, researchers are looking to figure out just how unique each hole is — and if there’s a possible connection between them. 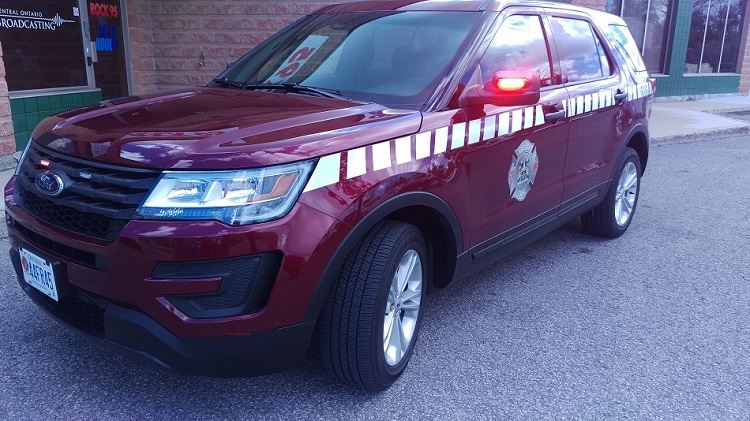