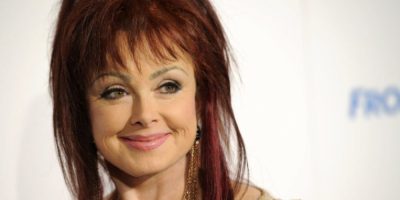 One day after the death of Naomi Judd, the country music legend, and her daughter Wynonna were inducted into the Country Music Hall of Fame.

The death of 76-year Naomi Judd was announced on Saturday.

In a statement to the Associated Press, her family said,

“We lost our beautiful mother to the disease of mental illness.”

“We are shattered. We are navigating profound grief and know that as we loved her, she was loved by her public. We are in unknown territory.”

During that awards ceremony, her daughters Ashley and Wynonna accepted the induction while they held each other and recited a bible verse.

Ashley Judd said, “My mama loved you so much, And I’m sorry that she couldn’t hang on until today.”

Wynonna Judd was her mother’s long-time musical partner. She cracked a few jokes through tears, saying, “I didn’t prepare much to say because I assumed mama would be doing all the talking.”

The Judds began their recording career in the 1980s and earned several #1 hits.

A post shared by Country Music Hall of Fame (@officialcmhof)

Most of “That 70’s Show “cast return for the spinoff

Eric and Donna are returning to Point Place, Wisconsin.

Most of the cast from “That 70’s Show” are reprising their roles in the upcoming spinoff.

The 10-episode series centre’s around Eric and Donna’s daughter Leia when she visits her grandparents.

She arrived on the weekend to meet with people displaced by the ongoing conflict with Russia.

The actress was in tears as she heard the stories of young children injured during a missile attack at a train station last month.

“Many people who saw Ms. Jolie in Lviv could not believe it was really her. It’s very valuable that we have the support from people of this level. We will surely win!”

“She took the time to talk to our volunteers who provide medical and psychological assistance at the Lviv Main Railway Station.

“She said she as a mother understands all the complexity of the challenges they face, especially when it comes to helping children.” 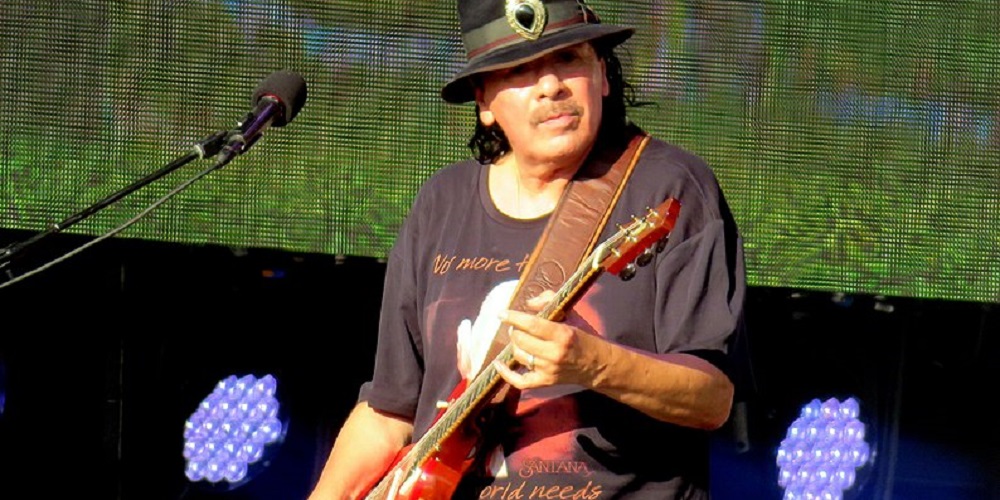 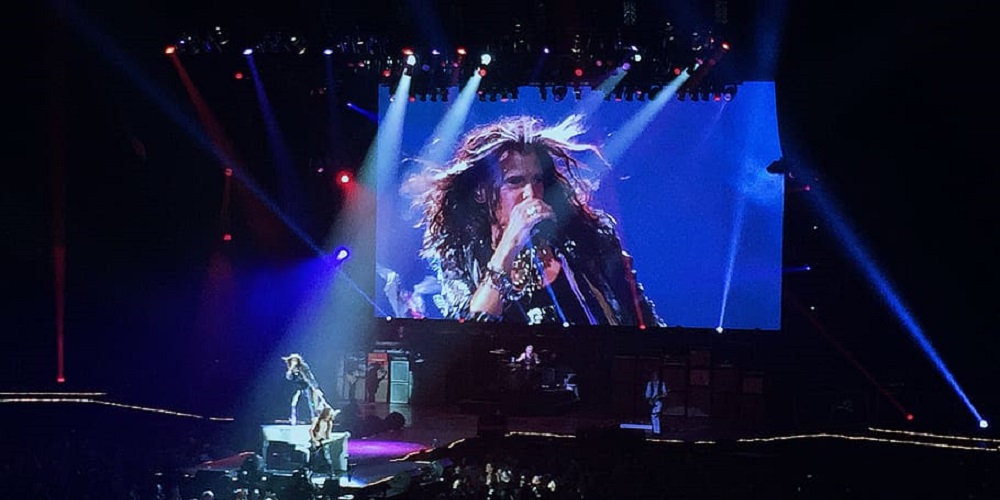 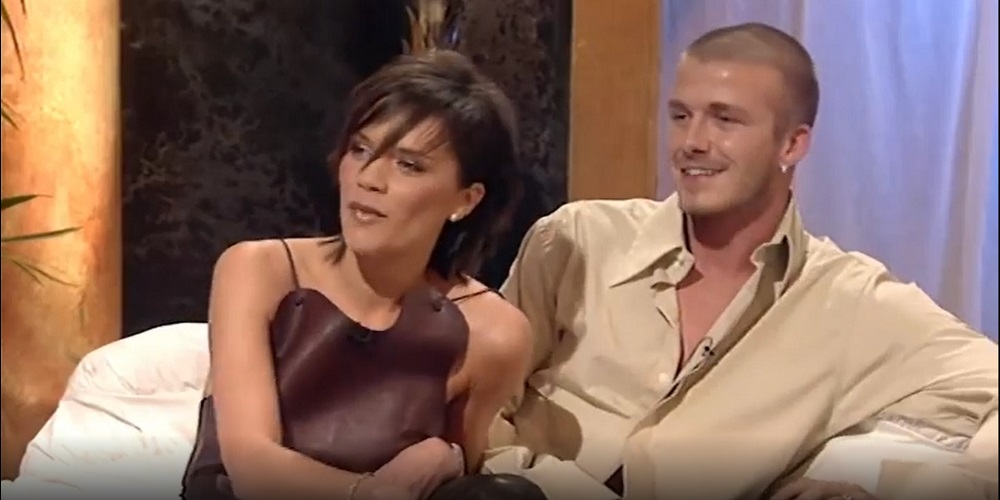 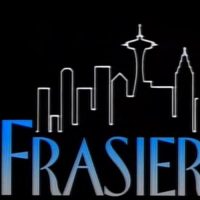 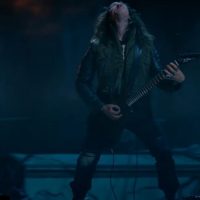 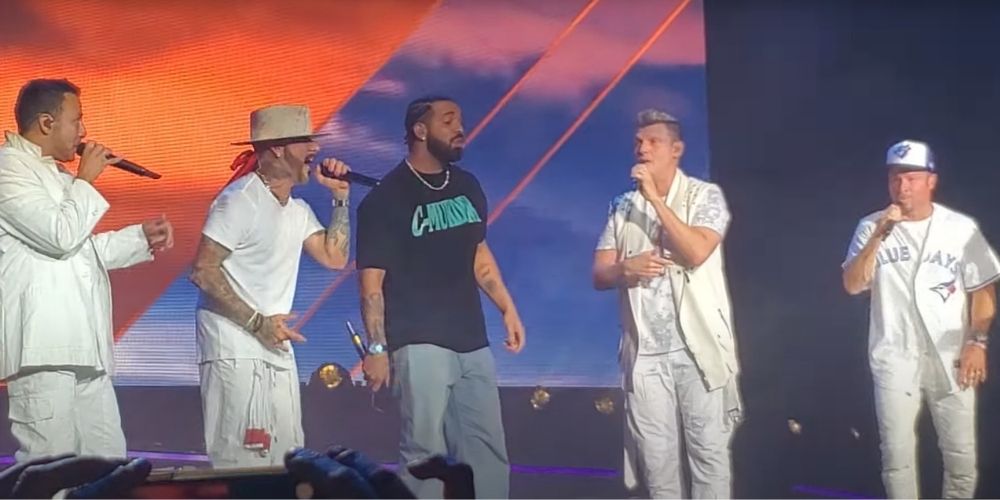 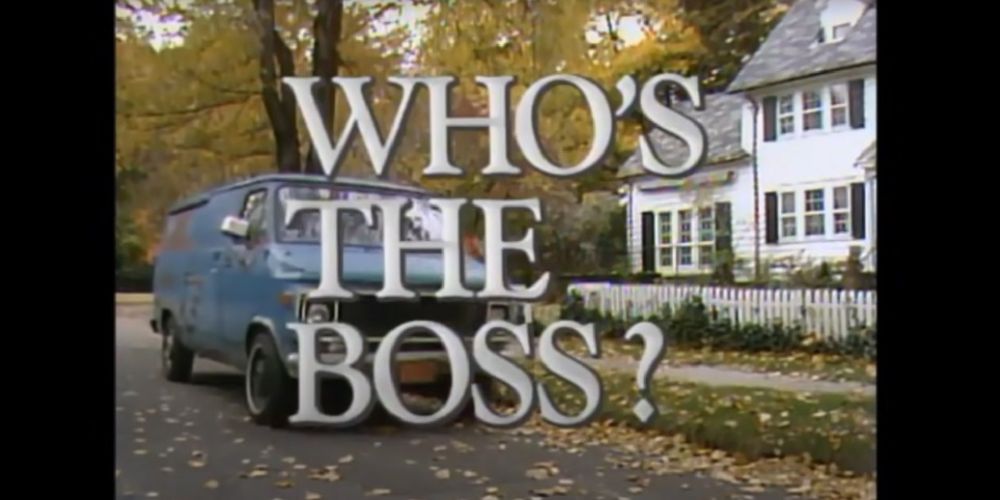