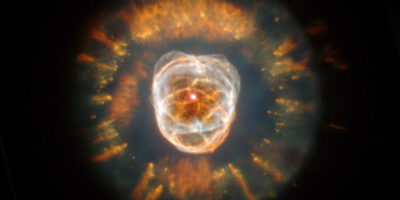 NASA is joining the ever-growing list of organizations and companies reexamining its naming system, removing names that are “insensitive” and “harmful” from its vocabulary. Aunt Jemima, The Chicks, Lady A, Mrs. Butterworth’s, the Washington Football Team — and now, celestial objects — are all undergoing a rebrand.

“Eskimo Nebula” and “Siamese Twins Galaxy” are just two examples of nicknames that will be retired, the space agency announced this week. “Often seemingly innocuous nicknames can be harmful and detract from the science,” it said.

Celestial objects such as planets, galaxies and nebulae are often given unofficial nicknames, since their official names are typically a series of letters and numbers. However, NASA said some of the names are offensive, and they plan to retire them.

“As the scientific community works to identify and address systemic discrimination and inequality in all aspects of the field, it has become clear that certain cosmic nicknames are not only insensitive, but can be actively harmful,” the agency said. “NASA is examining its use of unofficial terminology for cosmic objects as part of its commitment to diversity, equity, and inclusion.”

NASA said it will no longer refer to planetary nebula NGC 2392, the glowing remains of a sun-like star near the end of its life, as the “Eskimo Nebula.” It acknowledged the term’s racist origins.

Additionally, the agency will no longer refer to the spiral galaxies NGC 4567 and NGC 4568 as the “Siamese Twins Galaxy.”

“Siamese twins” is an outdated expression used to refer to conjoined twins, originally inspired by brothers Chang and Eng Bunker, who were born in Siam, modern-day Thailand. The twins performed in “freak shows” in the 19th century for European and American audiences.

NASA said that it will only use official International Astronomical Union designations to refer to the objects that previously had “inappropriate” nicknames.

“Our goal is that all names are aligned with our values of diversity and inclusion, and we’ll proactively work with the scientific community to help ensure that. Science is for everyone, and every facet of our work needs to reflect that value,” said Thomas Zurbuchen, associate administrator of NASA’s Science Mission Directorate.

The agency said it is working with diversity, inclusion and equity experts to recommend other nicknames and terms for objects moving forward.

“These nicknames and terms may have historical or culture connotations that are objectionable or unwelcoming, and NASA is strongly committed to addressing them,” said Stephen T. Shih, Associate Administrator for Diversity and Equal Opportunity. “Science depends on diverse contributions, and benefits everyone, so this means we must make it inclusive.” 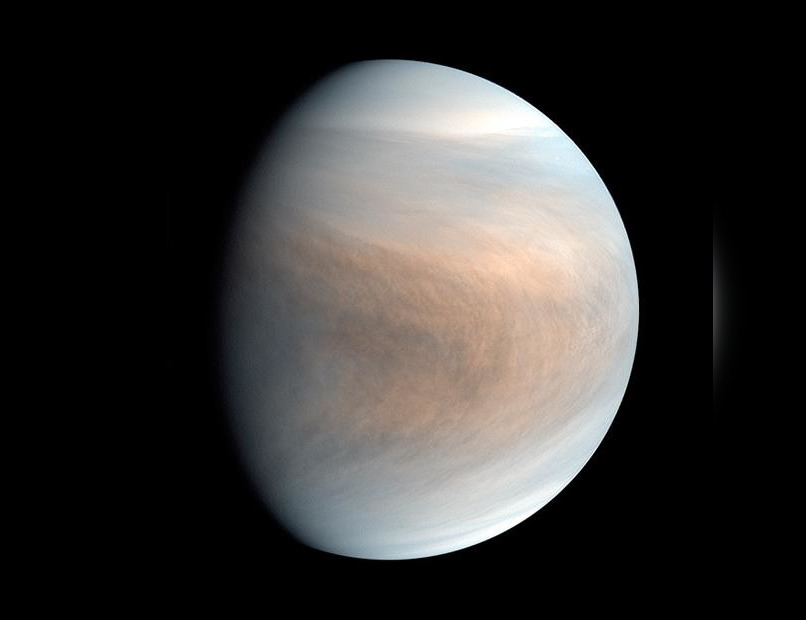 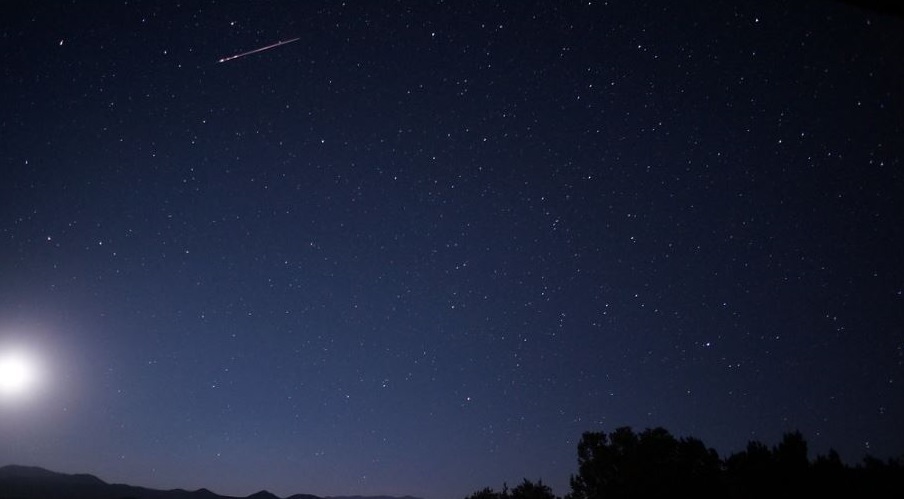 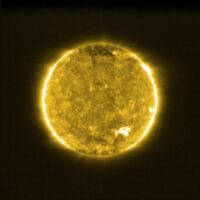 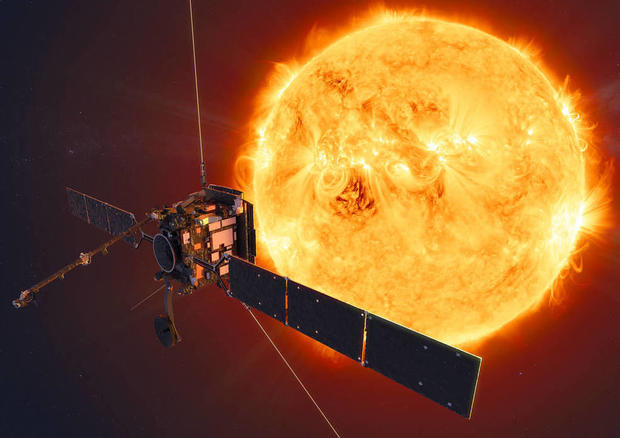