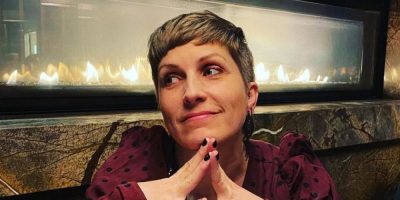 Nearly four months after announcing she was running for Barrie mayor, Natalie Harris has decided to remove her name from the race.

“After much consideration and discussions with family and friends, I have decided to remove my name from the mayoral race in Barrie,” Harris said in a statement. “I love this city, and will still put my best foot forward to serve behind the scenes and will of course complete my role as Ward 6 councillor.”

Harris announced her intention to see the mayor’s chair back in January.

In her statement on Tuesday, Harris wished the other candidates well and encouraged women who were seeking political office.

“To the women looking to run for political positions, keep your head high, and stay true to your morals and values. You will be tested in many ways. But always stay true to yourself. Never sacrifice integrity, ever.”

Last November, Harris said she would not be running again in the 2022 municipal election.

Harris was first elected to Barrie city council in 2018.

The only other candidates to have entered the race for mayor are Alex Nuttall and Rob Haverson.

The nomination period lasts until August 19.