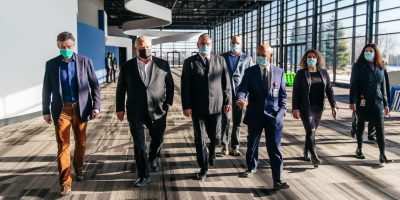 The Ontario government released new data Tuesday morning showing the number of people in hospital from a Covid-19-related illness and those who were admitted for other reasons.

Elliott released the data after indicating that the government would begin distinguishing between who was hospitalized from Covid-19, and who tested positive after being admitted for another reason.

“While this doesn’t change the serious situation in Ontario’s hospitals, it is important to share this data to provide additional context on the state of the pandemic,” Elliott tweeted Tuesday morning.

Elliott says the government will soon release comprehensive data, graphs and tables of Covid-19 hospitalizations by status, location and number of people in the ICU.