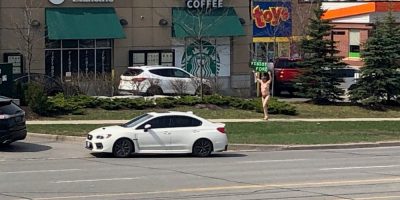 A man, fed up with government regulations imposed by the federal and provincial governments, was seen Saturday walking nearly naked along Bayfield Street near Georgian Mall.

The man, wearing just a thong and carrying a sign denouncing Premier Doug Ford, had called Barrie 360 to say he would be downtown Friday morning declaring clothing to be ‘non-essential’.

Barrie Police took a man, wearing just a thong and a robe, into custody. He was transported to York Regional Police where there was an outstanding warrant for him on an unrelated issue.

He called again Saturday morning, after spending most of Friday in a holding cell, to say he would be back in Barrie to protest during the noon hour. 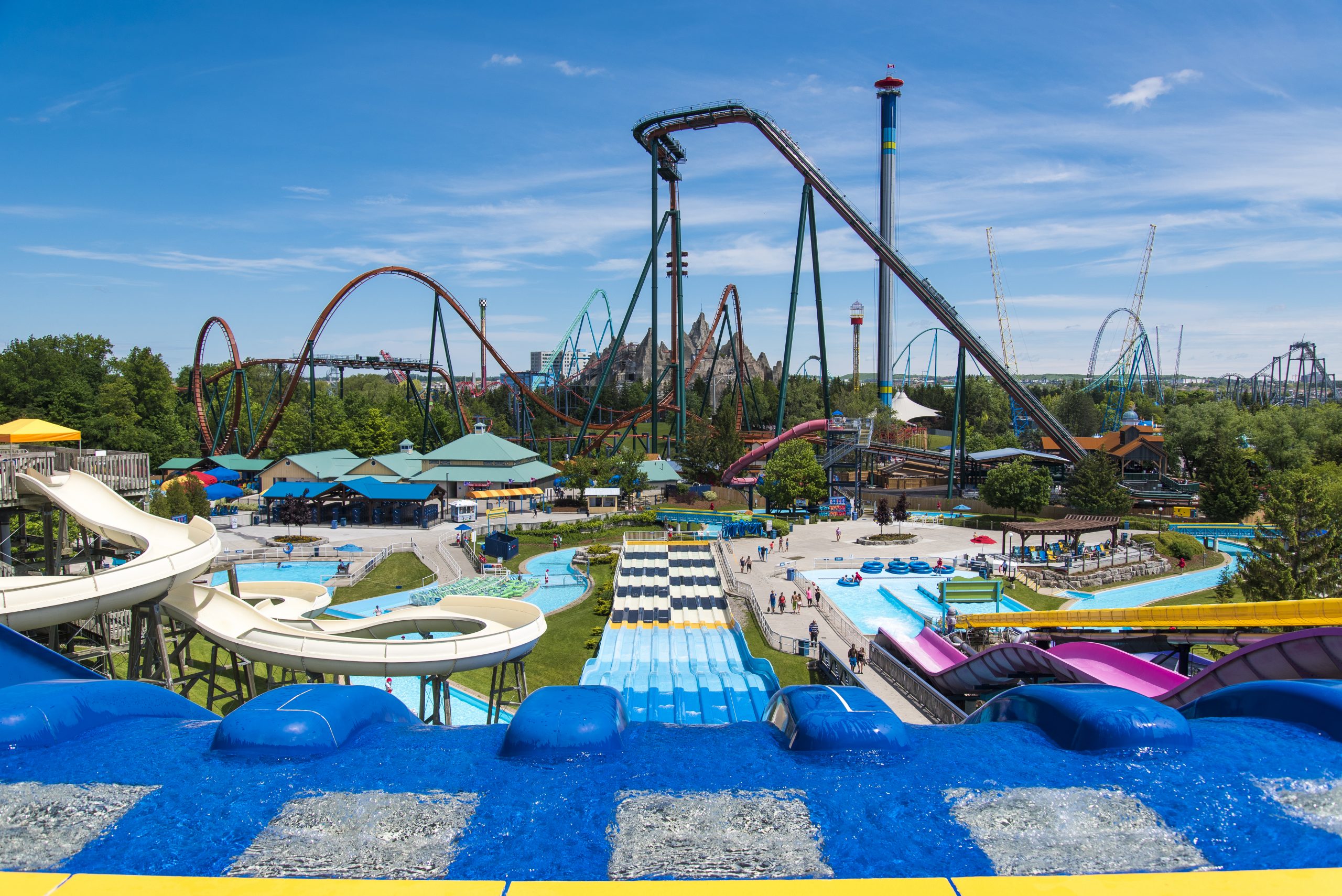 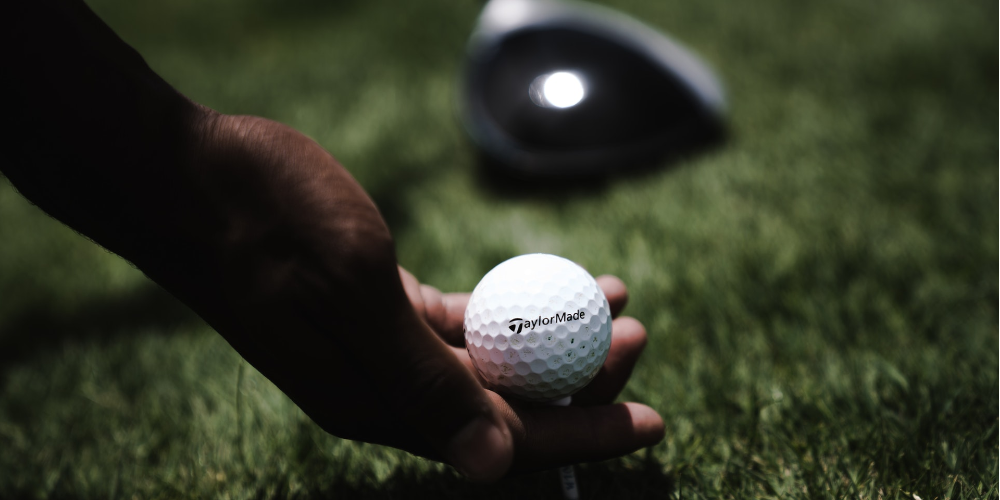