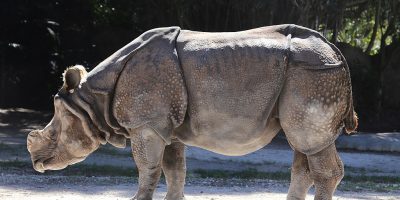 For decades, Nepal’s endangered rhino population has dwindled to near extinction. But recently, thanks in part to travel restrictions during the coronavirus pandemic, the population has soared.

The nation’s count of endangered one-horned rhinoceros has increased by more than 100 over the past six years. Officials are hailing the rise a “conservation milestone.”

The rhino population across four national parks in the southern plains rose to 752 — up from 645 in 2015, according to the Department of National Parks and Wildlife Conservation. That’s the highest it’s been in decades.

“The increase of rhinos is exciting news for us,” the department’s information officer, Haribhadra Acharya, said in a statement. “But we have challenges ahead to expand the habitat areas of this animal to maintain the growth.”

The area was once dominated by thousands of one-horned rhinos, but rampant poaching and habitat loss reduced their numbers. In the 1960s, there were only about 100 left.

Nepal has conducted a rhino census every five years since 1994 in an effort to conserve the species after it was listed as vulnerable. That year, the Himalayan nation recorded 466 rhinos.

Ever since, the government has stepped up its anti-poaching and conservation initiatives. But this year, the lack of tourists in the country left the habitats undisturbed, allowing for even more growth.

“Due to the COVID-19 lockdown, the tourist pressure was reduced drastically that resulted in the undisturbed habitat of rhinos,” Acharya told CBS News on Thursday. “In that scenario, the wildlife recovery might have taken momentum.”

Last month, hundreds of enumerators, soldiers and veterinarians worked for about three weeks to count this year’s rhino population. The census was delayed a year due to the pandemic.

They counted the rhinos using GPS equipment, binoculars and cameras — what they call a “direct observation method.” Officials said they got as close to 330 feet away from the animals.

The World Wildlife Fund, which helps fund and assist the census efforts, called the increase a “milestone” for the country.

“The overall growth in population size is indicative of ongoing protection and habitat management efforts by protected area authorities despite challenging contexts these past years,” the WWF’s Nepal representative, Ghana Gurung, said in a statement. “This achievement is yet another milestone in Nepal’s conservation journey showcasing the impact of concerted efforts of all stakeholders and providing much0needed impetus to the global conservation fraternity.”

Illegal poaching remains a massive threat to the rhino population due to the illegal trade of horns. Many countries prize the horns for their supposed medicinal properties, which are unproven.

The International Union for Conservation of Nature’s Red List still lists the animal as vulnerable, with fewer than 2,200 left in India and Nepal. The species is already extinct in Bangladesh, Bhutan and Pakistan. 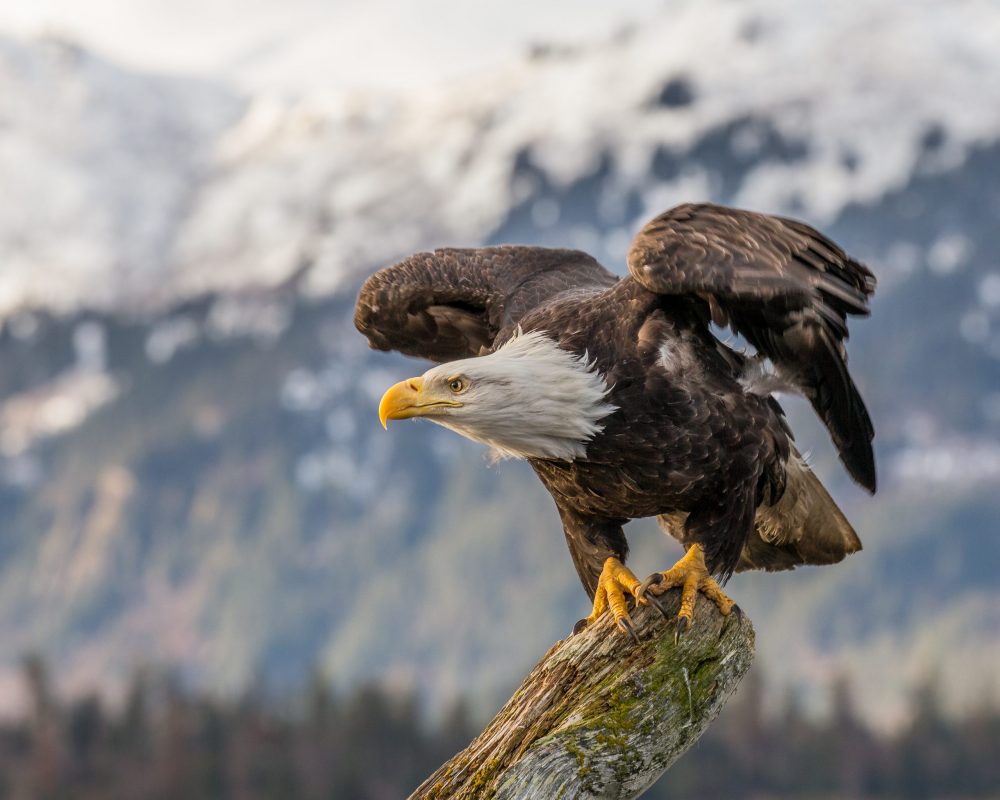 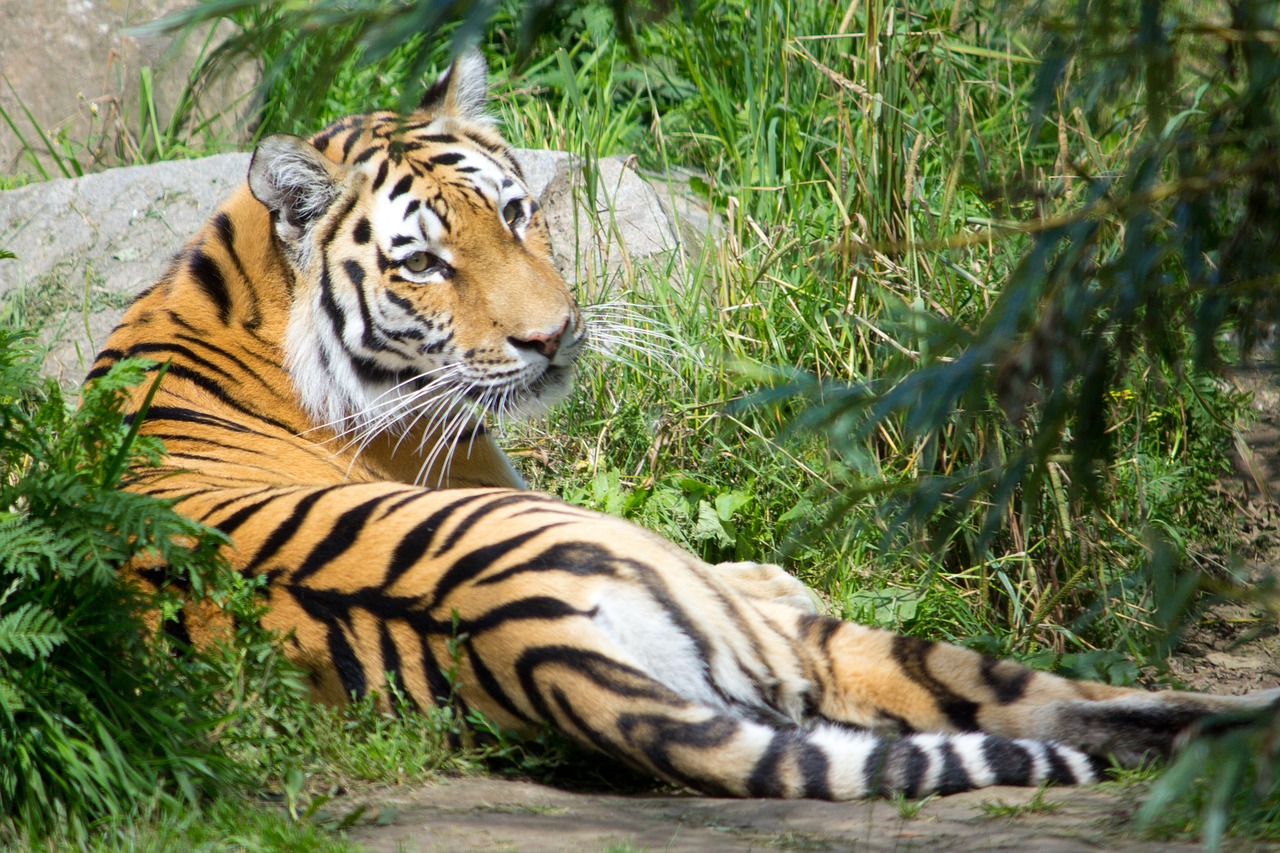