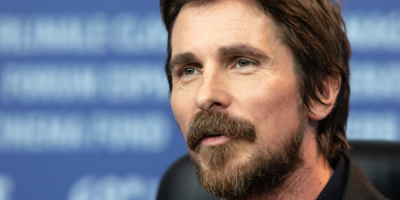 In the biggest deal the European Film Market has ever seen, worth over $39 million, Netflix has purchased the rights to Christian Bale’s new film, The Pale Blue Eye.

Scott Cooper, long-time Christian Bale collaborator (Out of the Furnace, Hostiles), is set to direct and co-write the film which is based on a 2003 novel of the same name. Set in 1830, the story follows a veteran detective investigating a series of murders at West Point Military Academy in the United States. The detective takes on an assistant who will eventually become the famous author, Edgar Allen Poe.

Christian Bale is completing contracts with other projects, including Thor: Love and Thunder, so filming will not begin until later this year. Once it is complete you can expect to see it streaming on Netflix.