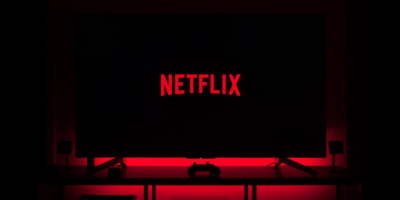 If you missed it in the top 10 section, Netflix has just released a new documentary series called History 101 that offers 20-minute deep dives into the history of a variety of subjects.

Consisting of archived footage, facts, and infographics, each episode is a curiosity satisfying look into the history of a number of things like Fast Food, Oil and the Middle East, Nuclear Power, Genetics, and more. While you won’t be able to pass a university history exam by the end of them, each one is a nice glancing look into each subject.

There are currently 10 episodes of History 101 available right now on Netflix but considering it is already occupying a spot in the top 10 list, coupled with the appetite people seem to have for shows like this (like Netflix’s other bite-sized series, Explained), Don’t be surprised to see a second season or a new documentary series pop-up in the next little while.