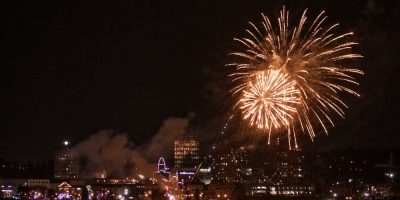 On Saturday, December 31, thousands will gather at Barrie City Hall (70 Collier Street) for the Downtown Countdown—a free evening of fun and entertainment that has become one of Central Ontario’s largest New Year’s Eve celebrations.

In addition to the headliner Sloan and children’s performers Splash’N Boots, the musical lineup will also feature local artists The Straits and Grant Boyer. The full list of scheduled events is as follows:

Event set-up will begin today, December 30. The City reminds residents and visitors of the following road closures that are in effect:

The City reminds residents and visitors Barrie Transit service will be free on New Year’s Eve starting at 5 p.m., and Route 1 and Route 8 will operate until 3 a.m. 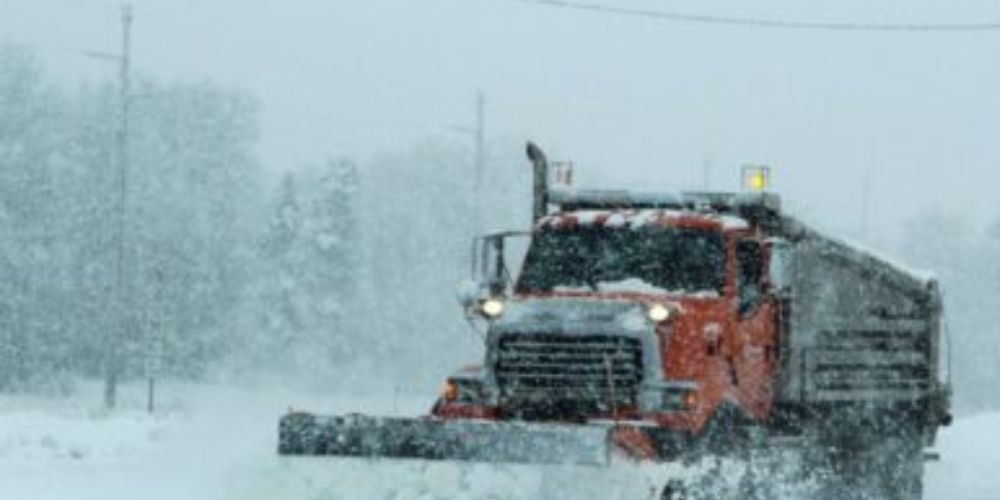 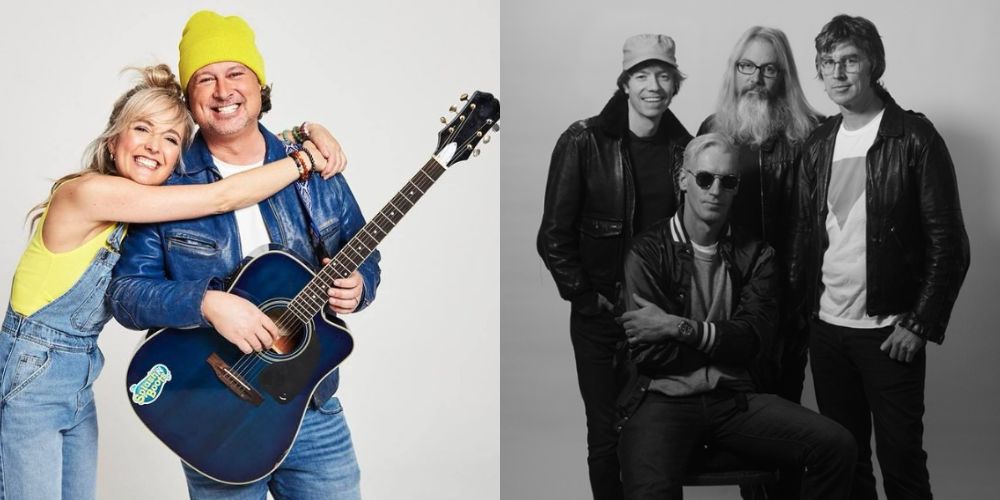