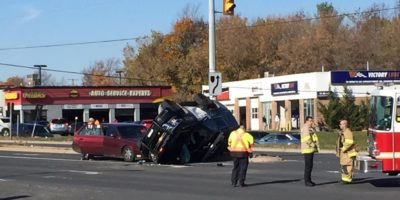 A police officer with 16 years under their belt has been charged with failing to stop at a red light after a late October crash in Midland.

The crash happened at the intersection of County Road 93 and Younge St/Balm Beach Rd. in Midland on October 28th, involving a marked OPP vehicle and two others. The police cruiser was enroute to a call at the time, when it collided with another car at the intersection, with a third subsequently involved.

The officer and another driver were treated for minor injuries at hospital and released. 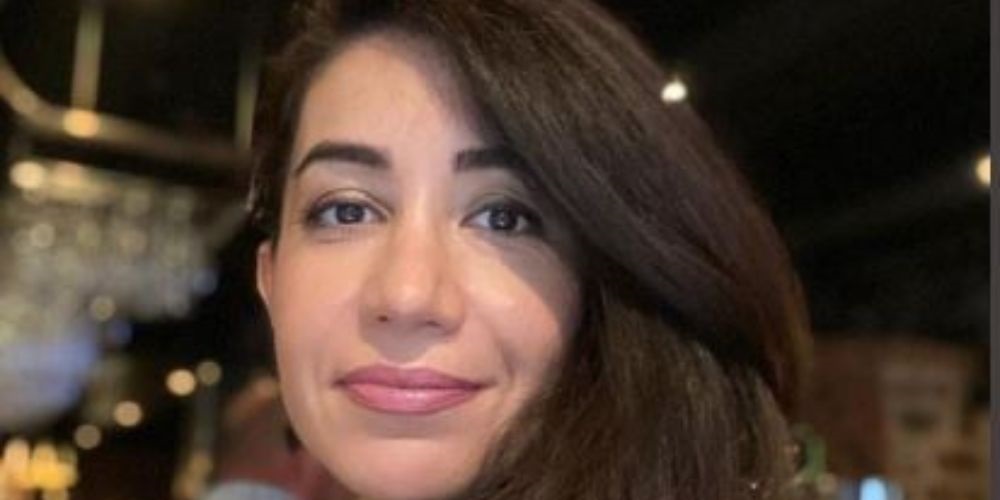