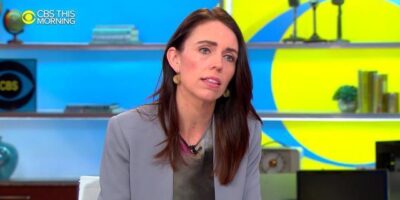 There have been no new cases of the coronavirus due to community transmission in New Zealand in 100 days, the country’s Ministry of Health reported on Sunday. The news came the same weekend the United States surpassed 5 million confirmed cases of the disease, according to data collected by Johns Hopkins University.

New Zealand’s director-general of Health, Dr. Ashley Bloomfield, thanked those who have been tested and the people doing the testing for contributing to the success. However, Bloomfield said the country cannot become complacent amid the pandemic.

“Achieving 100 days without community transmission is a significant milestone, however, as we all know, we can’t afford to be complacent,” Bloomfield said, in a Ministry of Health news release. “We have seen overseas how quickly the virus can re-emerge and spread in places where it was previously under control, and we need to be prepared to quickly stamp out any future cases in New Zealand.”

There have been 1, 219 confirmed cases of the coronavirus in the country, according to the Ministry of Health’s release. There are currently 23 people who have reported active cases of the disease in managed isolation facilities, the release outlined.

The country declared a state of emergency and went into lockdown on March 25.

In late April, Prime Minister Jacinda Ardern said the country had “won” the battle against widespread community transmission of the coronavirus, for the time being. By June 8, New Zealand appeared to have totally eradicated the disease after health officials said the last known infected person at that time had recovered.

New Zealand has been at Alert Level 1 since June 8 — which states the disease is contained within the country, but “uncontrolled overseas,” according to its coronavirus site.

Under Alert Level 1, schools and workplaces are permitted to open and there are no restrictions on gatherings or domestic travel. People are urged to maintain a record of where they have been, stay home if feeling ill and wash hands, as well maintain other basic hygiene practices. Event organizers, workplaces and services are “encouraged” to maintain records to allow for contact tracing. 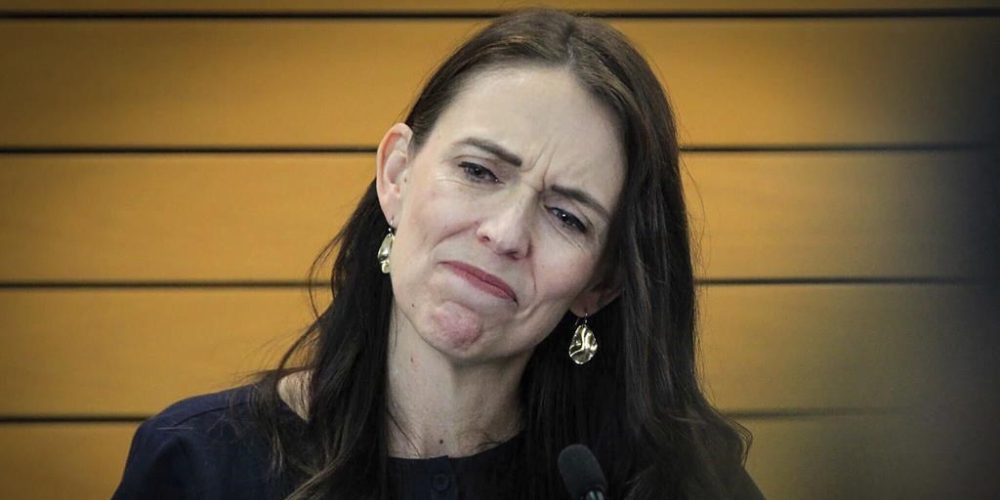