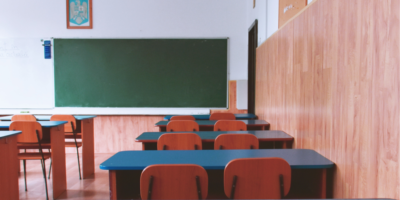 Back to class Monday for Ontario’s students.

Friday’s walkout by all four teachers unions was the first joint strike action since the late 90s.

Their union and the province will resume mediated contract talks tomorrow.

So far, all is quiet on the strike front this week from the Elementary Teachers Federation of Ontario.

Several school boards have been targeted for a one-day strike Friday by the union for public high school teachers, but not in our region. 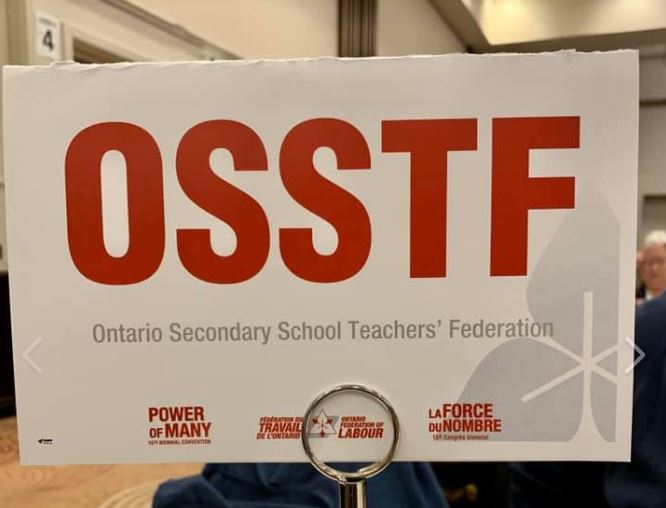