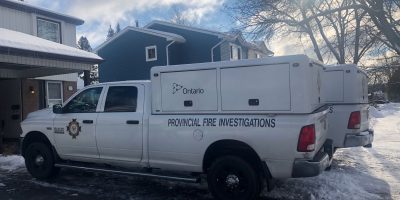 The Ontario Fire Marshal (OFM) is investigating the cause of a fire at a home on Mowat Crescent in Barrie’s west-end.

The fire was called in around 8:30 Wednesday morning.

Barrie Police spokesman Peter Leon says four occupants got out safely and a fifth person who was trapped in the basement was rescued by firefighters.

The individual suffered serious injuries and has since been transported to a Toronto trauma centre.

An OFM spokesperson says it appears the fire started in a bedroom, and added the residence did have working smoke alarms. 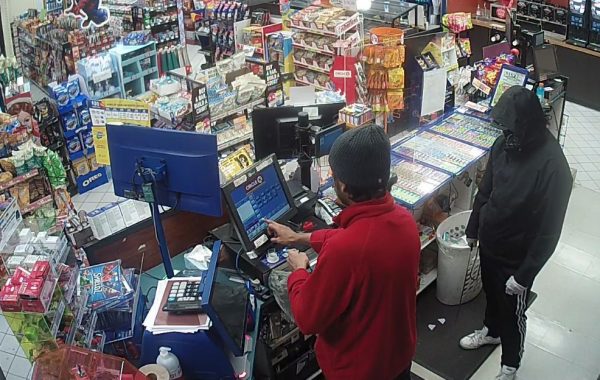 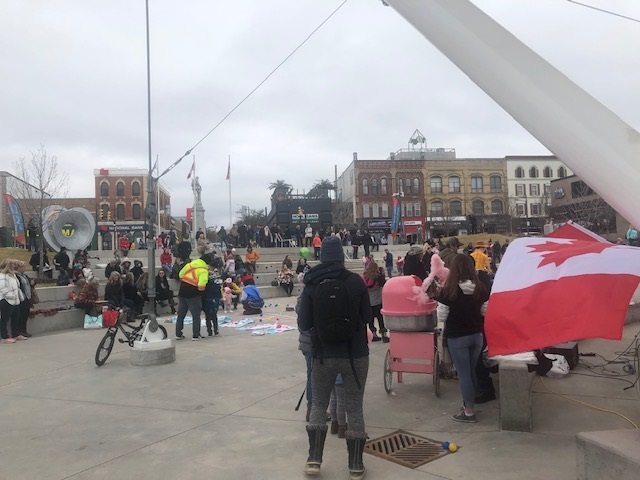 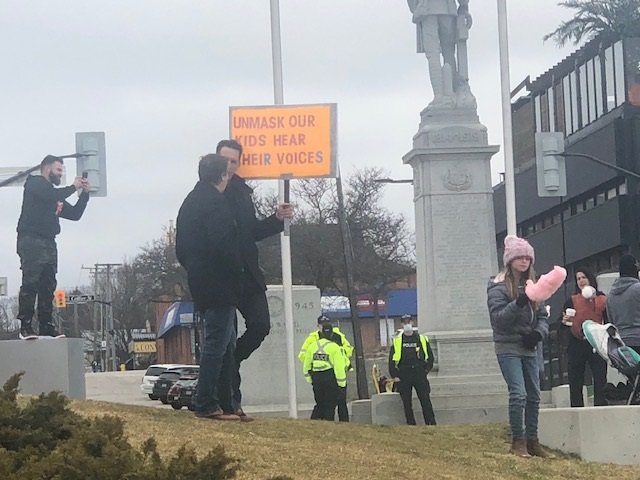 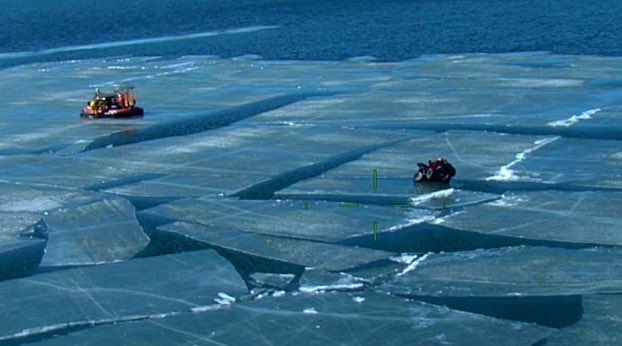 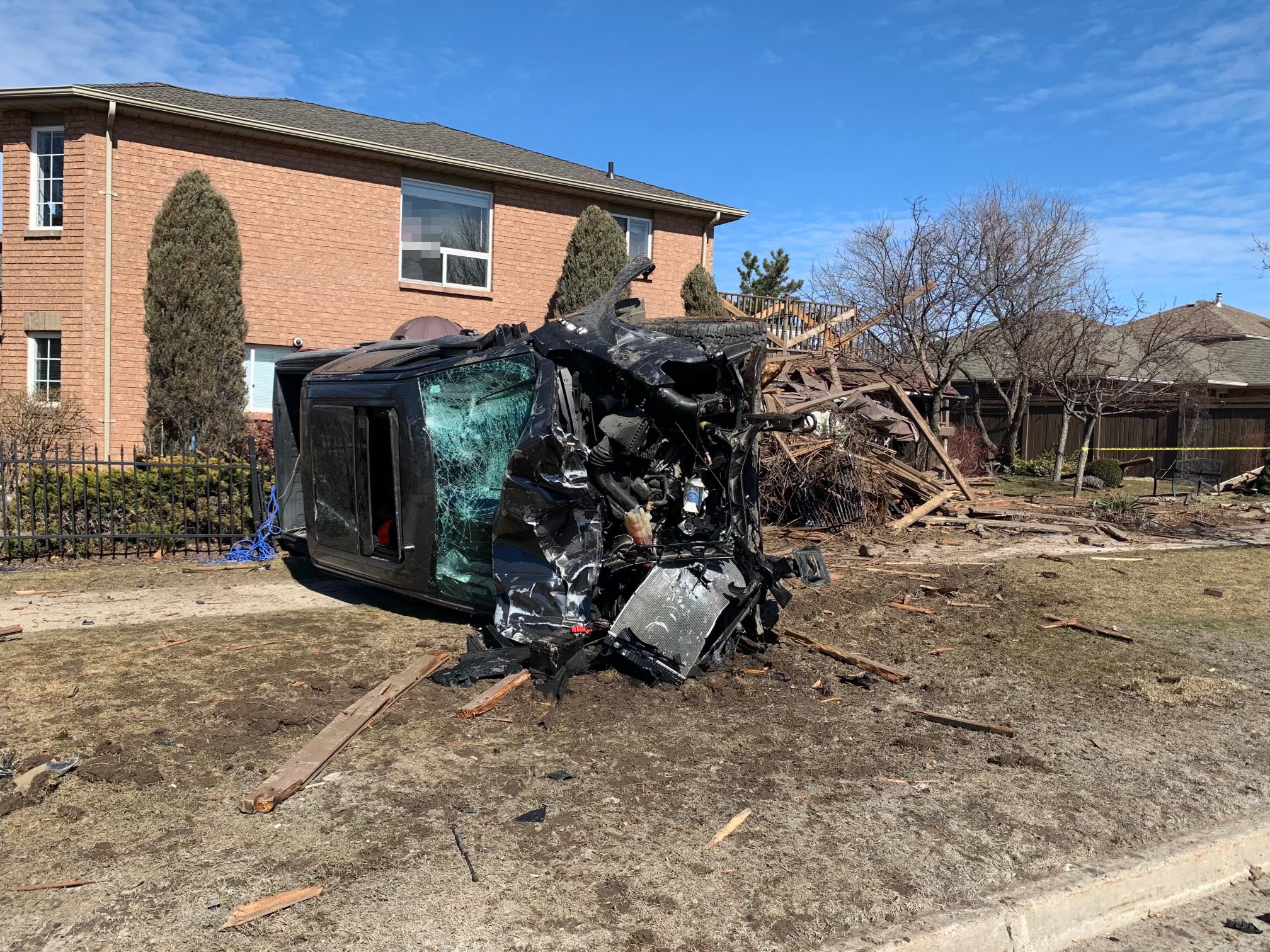