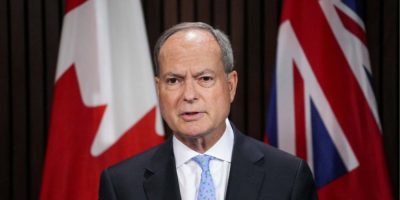 Ontario is set to release its fall economic statement on Nov. 14.

Finance Minister Peter Bethlenfalvy says the province will be providing an update on its “plan to build.”

He announced last month that Ontario ended the last fiscal year with a $2.1-billion surplus, a far cry from the $33-billion deficit projected in the budget, thanks to inflation and a strong economy.

Last week, the province’s financial watchdog said it projects budget surpluses for the next five years.

But the Financial Accountability Office said the Progressive Conservative government is not being transparent about how it plans to spend money over the next several years.

A report from the watchdog said the government’s current spending plan contains $40 billion in program funding shortfalls over six years, though it also contains $44 billion in unallocated contingency funds. 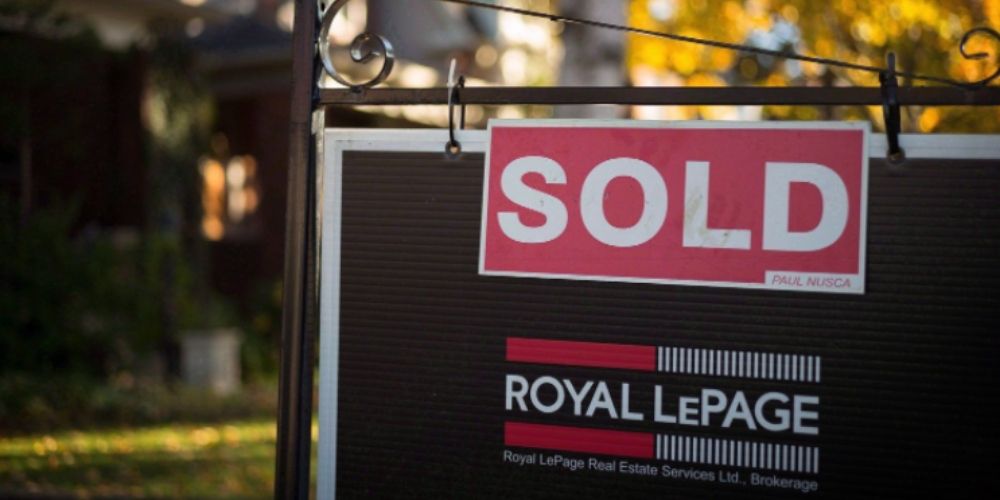 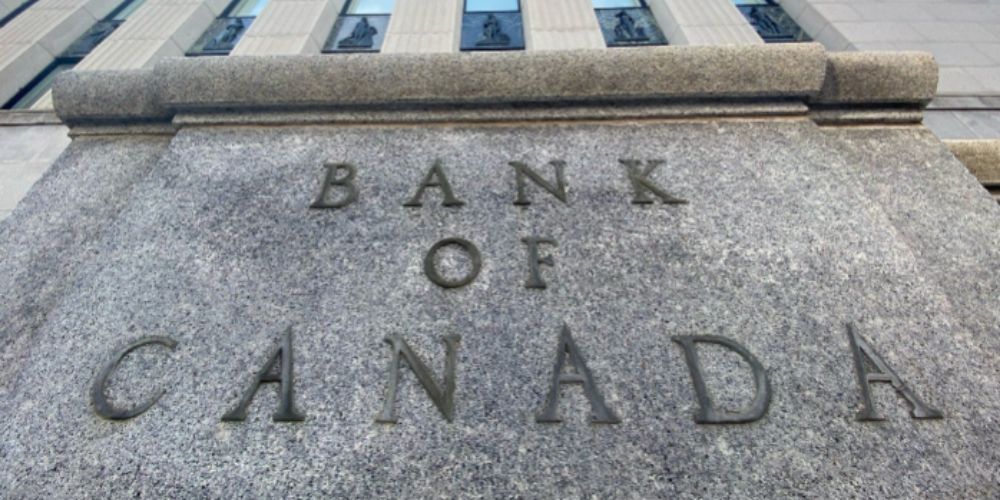 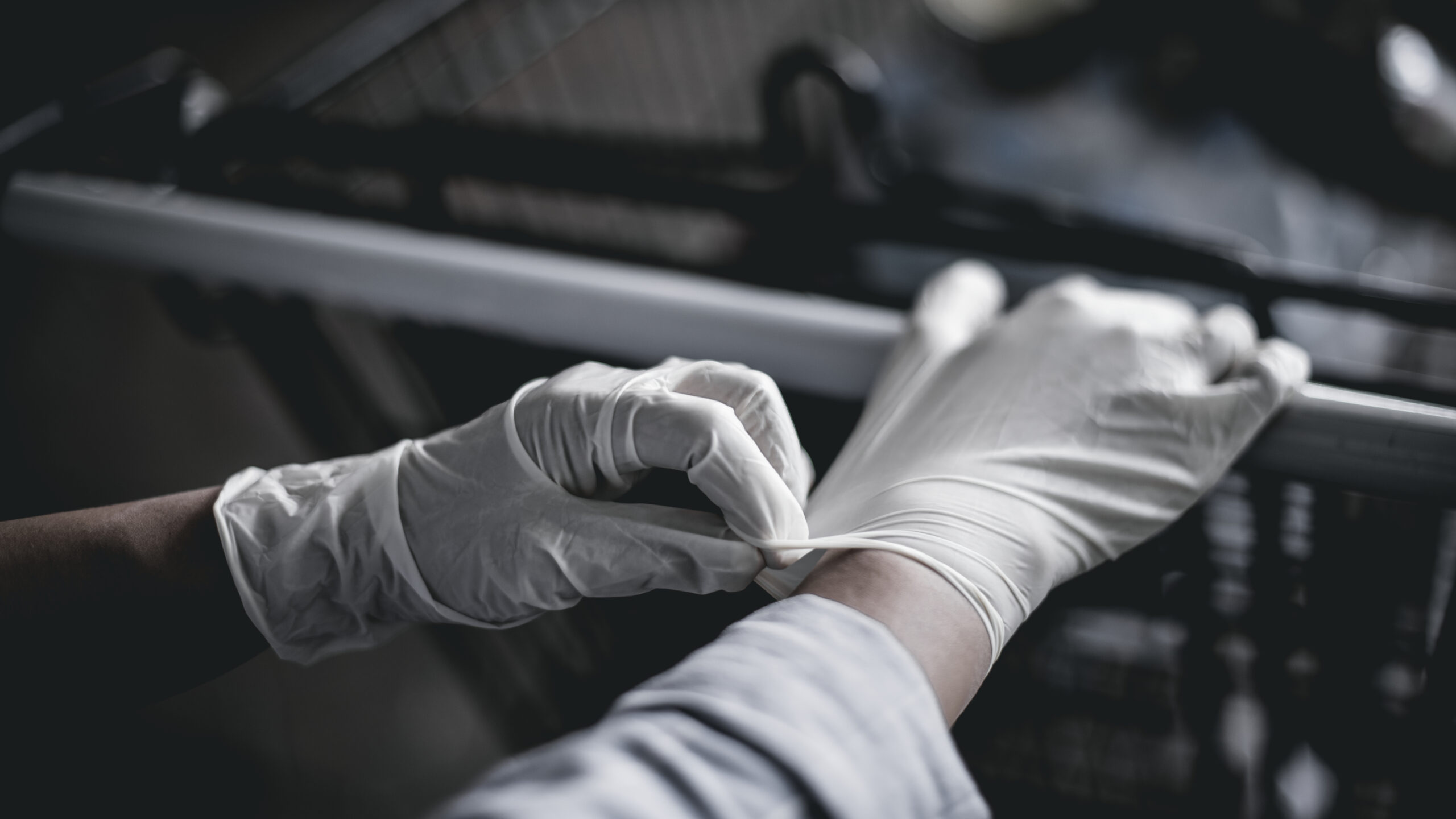 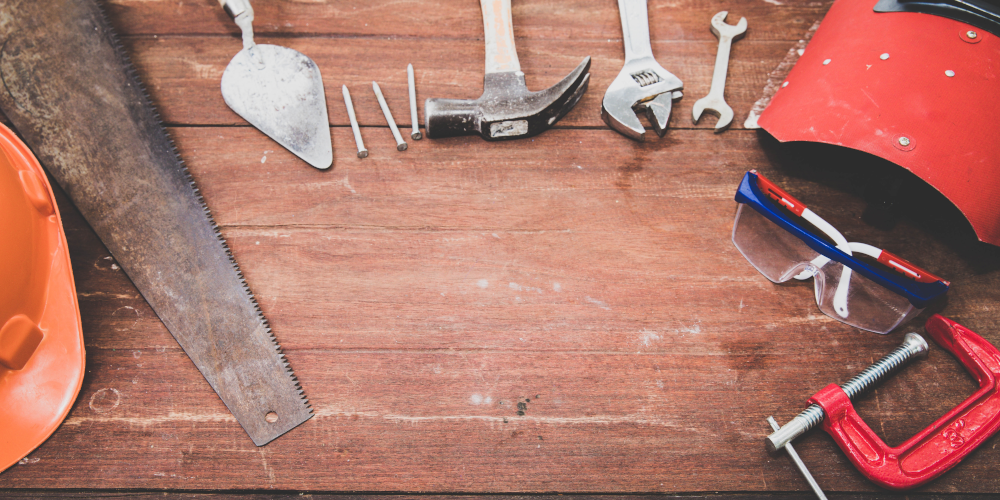