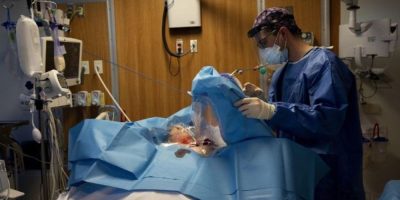 The sources — who were not authorized to speak ahead of an announcement set for next week –said the province will expand existing independent health facilities’ capacities in its first phase of surgical health-care reform.

The first phase will focus on expansion of cataract surgeries, the sources said, followed by a second phase that expands into low complex orthopedic surgeries like knee and hip replacements as well as diagnostic tests.

The goal is to take low acuity, low complexity surgeries outside the beleaguered hospital system, the sources said.

On Wednesday, Premier Doug Ford hinted at the move, saying the province needs independent health facilities to address the growing surgical backlog and assured patients they will not have to pay out of pocket for them.

“These are no-brainers that are backlogging the health-care system,” he said.

They also said the government will also introduced a centralized wait-list system in order to make the new surgical system more efficient.

Health Minister Sylvia Jones announced last summer the government’s intention to perform some surgeries outside of the hospital system.

The registrar of the College of Physicians and Surgeons of Ontario, the province’s regulatory body for doctors, said it told the government many months ago that stand-alone surgical centres needed to be connected to the hospital system to “ensure continuity of care and patient safety.”

“We also shared that this wasn’t the solution to the health care crisis and would further tax our health human resources shortages and further increase wait times for more urgent hospital-based care,” Dr. Nancy Whitmore said in a statement.

“We have not recently been engaged in the conversation and were not informed that this was being announced or implemented.”

It’s a similar number to before the pandemic, he said, but people are now waiting longer to get those surgeries – about 45 per cent are waiting longer than the clinically determined benchmark.

Dr. Michael Warner, director of the ICU at Michael Garron Hospital in Toronto, said new physical centres for surgeries aren’t necessary given the vast majority of operating rooms across the province are available on evenings and weekends.

“That’s not because of limited demand, that’s because of the inability to staff those rooms,” he said.

“The surgeons and nurses have to come from somewhere. I’m not sure why we would create new facilities and then, in theory, pull staff out of the public hospital system to provide those services to patients in a private facility when we have the operating rooms, the recovery spaces already in existence.”

He also cautioned about the upselling that occurs in some independent health facilities such as the ones that provide cataract surgeries.

“In cataract surgery, you can get the OHIP lens for free,” he said.

“Some patients are offered different lenses for different reasons, and there’s no market control over how much the patient can be charged for that lens.”

He said patients aren’t in a position to negotiate with a doctor or clinic because they are not surgeons and do not know enough about the various options available.

“I don’t think that doctors or clinics should be making margin on different hardware if the surgical technique for inserting that hardware and doing the procedure is the same as the OHIP-funded procedure,” he said.

Banner image: ICU resident Dr. Mark Von Allmen performs a procedure on a patient in the intensive care unit at the Humber River Hospital, in Toronto on Tuesday, January 25, 2022. THE CANADIAN PRESS/Nathan Denette

This report by The Canadian Press was first published Jan. 13, 2023. 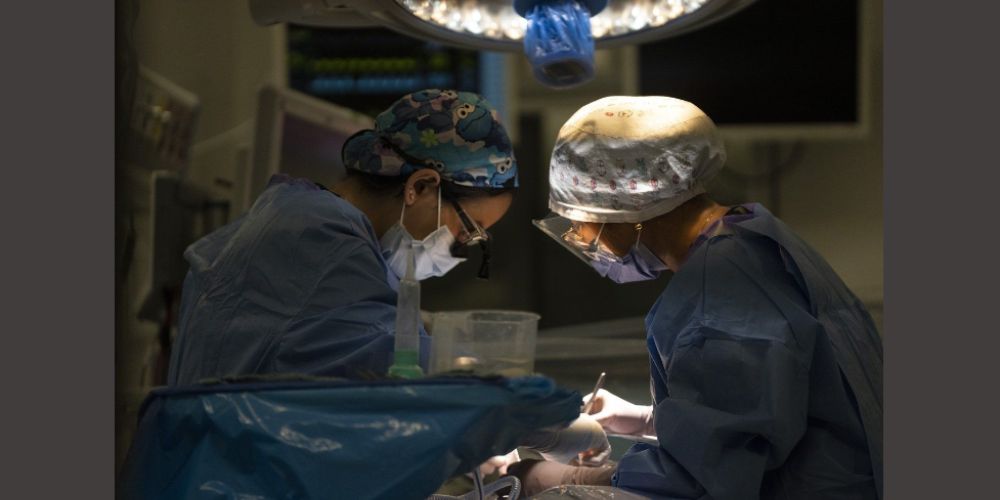