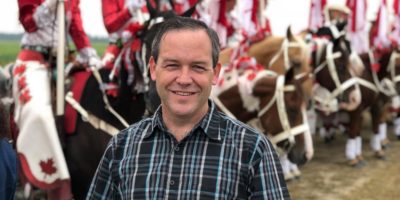 That’s one part of a large red tape reduction bill the government introduced this week, which also includes increasing the amount of time retired judges can serve.

Attorney General Doug Downey said allowing prospective jurors to complete their questionnaire online is another step toward a “digital first” – though not “digital only” – world in the courts.

“It’s the next evolution in terms of moving us to a more modern way of doing jury management and selection,” he said Thursday.

Downey announced last year that the province was planning to introduce a digital court system that will allow people to access court information from anywhere, and file documents and pay fees online.

Downey said at the time that the goal is for court users to be able to do everything digitally from start to finish, but paper services should still be available for those who can’t access online functions.

Putting jury questionnaires online is about continuing to ensure Ontario’s courts move into the 21st century – a transition that was accelerated due to the pandemic – but may also help to increase jury participation, Downey said.

“I think it’ll certainly make it more convenient and make the system work in a way that people expect it will,” he said.

The questionnaires are mailed to about 800,000 people a year and ask questions – such as whether the recipient has been convicted of certain criminal offences – to determine eligibility to serve on a jury.

People currently have to return the completed form by mail, and those who do qualify may receive a summons to participate in the jury selection process.

The legislation says that people could still request that a paper copy of the questionnaire be mailed to them instead.

The bill would also allow court clerks to reopen Provincial Offences Act convictions if someone just missed a notice or couldn’t attend a hearing on the ticket, as well as make various regulatory agriculture changes. 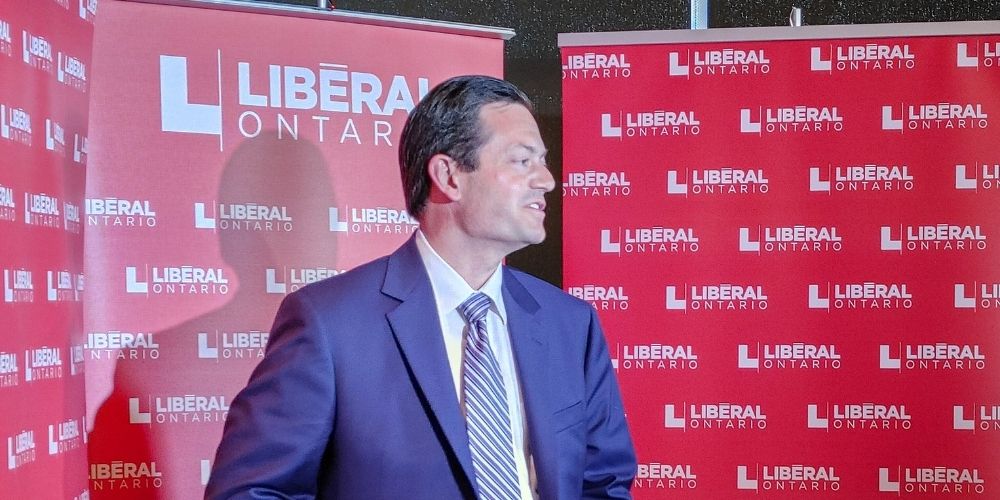