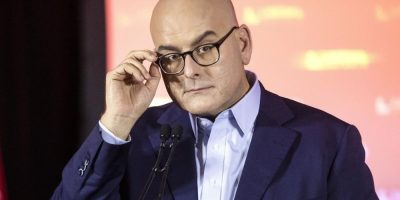 The leader of Ontario’s Liberal Party is asking the LCBO to stop selling Russian products following that country’s invasion of Ukraine.

Steven Del Duca wrote to the CEO of the provincial Crown liquor corporation asking that the LCBO pull Russian items until troops are withdrawn.

In his Friday letter to George Soleas, Del Duca said Ontario should follow the lead of the federal government, which has issued sanctions against Russia and taken a stand against the invasion.

He said Ontario can’t say it’s standing with Ukraine “while continuing to be (Vladimir) Putin’s customer.”

The LCBO did not immediately respond to a request for comment.

Ontario has already pledged to spend $300,000 in humanitarian aid to support Ukrainians in need.

This report by The Canadian Press was first published Feb. 25, 2022.