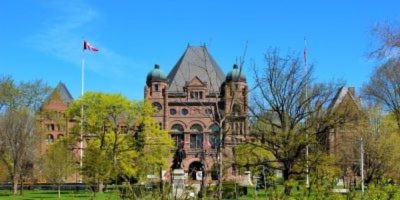 Ontario is projecting a $13.1-billion deficit this fiscal year, down from the province’s last forecast, mostly due to higher revenues.

In the third-quarter finances, released today, Finance Minister Peter Bethlenfalvy says the government has invested most of the $2.7 billion in COVID-19 relief funding announced as part of the fall economic statement, with $500 million remaining for the rest of the fiscal year.

The 2021-22 deficit projection is $8.4 billion lower than in Ontario’s fall economic statement, with revenues $8 billion higher than expected at that time.

The increased revenues largely come from taxes, as a result of stronger-than-expected economic activity.

The financial update comes not long before the province’s anticipated budget, which has to be tabled by March 31.

This report by The Canadian Press was first published Feb. 14, 2022. 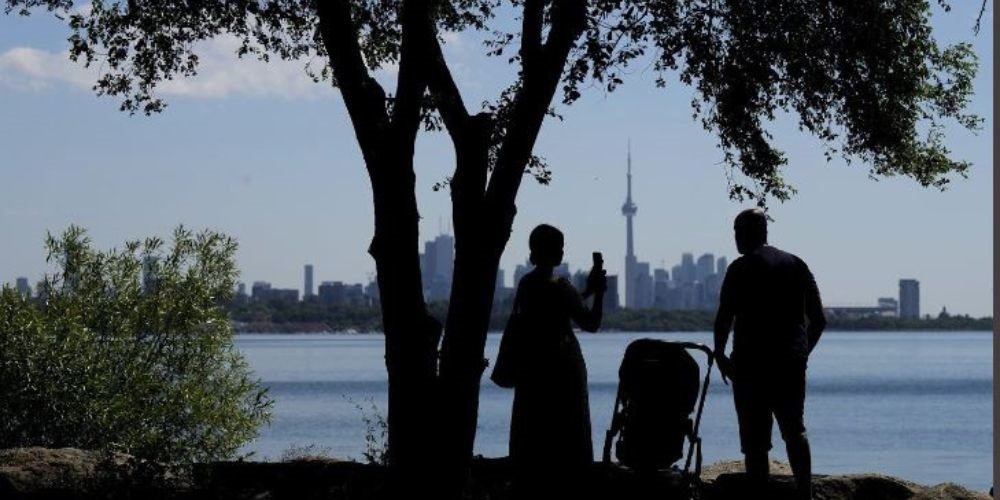