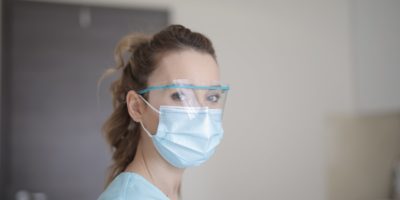 The Ontario Nurses’ Association (ONA) doesn’t want the issue of long-term care to fall off the public’s radar when the COVID-19 pandemic is declared over.

In an interview with Barrie 360 to mark Nursing Week, Vicki McKenna, provincial president of the ONA said the outbreak at long-term care homes in the province has taken its toll, and professionally and as people, nurses are mourning the loss of residents.

The ONA is also mourning the first death of an Ontario nurse from COVID-19. In a release Tuesday evening, the organization said “the death of Brian Beattie was a tragedy for all of us.” Beattie worked at a long-term care home in London that has been experiencing an outbreak of the virus. According to the home, Beattie had been off work and seeking treatment after testing positive for COVID-19.

McKenna said Ontario did not move as fast as British Columbia to protect residents at long-term care facilities.

“What we saw in B.C., they moved much quicker in regard to doing a number of things in long-term care, such as stopping visitors, which isn’t unusual in the flu season. That didn’t happen soon enough in our perspective. Some homes did it anyway ahead of the order from Ontario’s Chief Medical Officer of Health. In B.C., they shut that down really quick.”

In mid-March, Dr. David Williams deemed that only “essential visitors” be allowed in long-term care, retirement and supportive housing as part of Ontario’s effort to curb the spread of COVID-19.

The Ministry of Health’s definition of “essential” is restricted to family of dying or very ill person, or the parent of a child or youth in a treatment setting.

Up until that point, the Ontario government only recommended that visitors to long-term care homes be screened for symptoms and risk factors for the virus, such as international travel.

“They stopped personal support workers, nurses and physicians from working in more than one home. That’s a medical lesson from SARS. You can’t have people working for multiple agencies. You try to isolate people and keep them working in only one facility so you don’t inadvertently take the virus from one home to another. We didn’t do that fast enough in Ontario.

One of the provisions announced by the Ford government on April 15 was a ban on employees working at more than one long-term care facility–but it did not become mandatory until a week later.

A Toronto Star report last week said residents of for-profit nursing homes in Ontario are far more likely to be infected with COVID-19 and die than those who live in non-profit and municipally-run homes.

The newspaper said a Star analysis of public data on long-term care homes shows the facilities have been hit by outbreaks at approximately the same rate, regardless of ownership. The report said once COVID-19 makes its way into a nursing home, the outcomes have been far worse for residents of for-profit homes.

While not commenting on the Toronto Star data, McKenna said there are differences between the two.

“There are higher staffing levels in not-for-profit homes and municipal homes than for-profit. These things are true. It’s not something we are making up. Not-for-profit and municipal homes don’t funnel any money except to the care of the residents, they don’t have shareholders to appease. Their shareholders, so to speak, are the people they serve. It’s not a monetary issue in the same way it is in the for-profit homes.”

McKenna said there needs to be a closer look at standards and regulations around long-term care homes.

McKenna said there are many problems that need to be rooted out.

“The rollback of inspections of long-term care facilities that happened over the last 18 months. There is a number of things that have happened recently but there is a lot of things that are historic. This didn’t happen in the last couple of years. We have been lobbying for years on increasing staffing, increasing funding and giving the proper attention to long-term care.”

In the area of personal protective equipment, McKenna said for-profit lagged behind in providing what was needed to protect employees and residents.

“We know PPE (personal protective equipment) in for-profit homes was not as much in stock. The for-profit seemed not to understand their role in this pandemic in protecting residents in the same way. Not-for-profit and municipal acted very quickly and worked closely with public health.”

The Ford government has said the province will conduct a review of the long-term care system once the pandemic is over.

On May 7, Minister of Long-Term Care Merrilee Fullerton announced there would be a review.

My heart breaks for the lives lost as a result of this pandemic. Our gov has been clear: the system is broken. Long-term care has endured years of neglect. Once we emerge from this pandemic, we will get to the bottom of this. Yes, there will be a review.

Not good enough for the head of the ONA. McKenna said she truly believes a review is not going do it.

“A review doesn’t sound strong enough to me. We need an independent public inquiry if we are serious about what we are going to do to reform long-term care. I think the federal government should have a role in this. I think it should be part of the Canada Health Act. We should not lose this pandemic and then in the future turn around and say we didn’t fix anything. We will be judged by what happens out of this pandemic for all Ontarians and particularly those that live in long-term care.”

There have now been a total of 256 outbreaks at Ontario’s 626 long-term care homes, including seven new outbreaks that were confirmed over the last 24 hours.

McKenna believes the pandemic has at least brought awareness to the public about the issues around long-term care.

“It’s like many things. Unless you have a personal experience or an attachment, then sometimes it’s probably not on our radar. This has to be on everybody’s radar.” 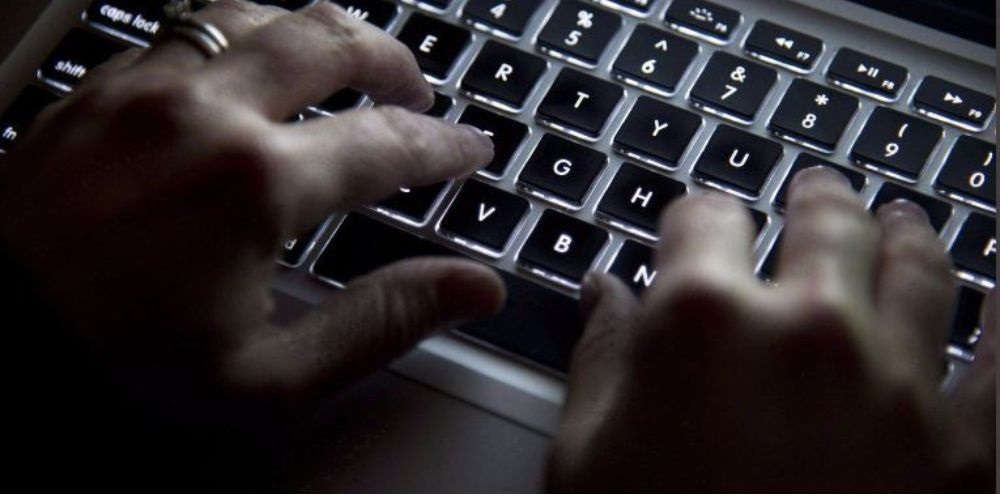