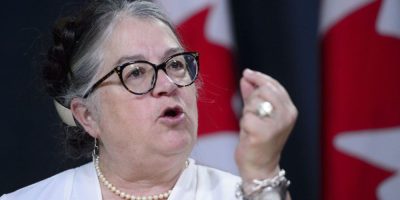 People who file taxes in Ontario and Nunavut for the 2022 tax year will have the option of seeking information about organ and tissue donation.

The federal government has announced the two jurisdictions have agreed to participate in the service being offered by the Canada Revenue Agency.

The agency says it will amend tax returns in the province and territory by adding a tick box to allow people to acknowledge that they want to receive the information from their respective governments.

The revenue agency will then be allowed to share a taxpayer’s contact information with the province or territory of residence exclusively for the purpose of getting information about tissue and organ donation.

With less than one-quarter of Canadians registered as organ and tissue donors, the revenue agency says it is uniquely positioned to help raise awareness around the issue.

It says it intends to work with other provinces and territories interested in participating in the future.

In a news release issued on Monday, Minister of National Revenue Diane Lebouthillier said governments realize that more work is needed to address the shortage of donations and increase the potential of saving lives.

Ontario Health Minister Sylvia Jones said the idea is to help people get the information they need to become a donor.

The tax program stands in contrast to steps taken in Nova Scotia, which implemented the country’s only presumed consent organ donation program through legislation that took effect in mid-January, 2021 in an attempt to improve donation rates.

Under Nova Scotia law, people are presumed to agree to donate their organs when they die unless they opt out. There is also an option to proactively register a wish to donate.

This report by The Canadian Press was first published Nov. 21, 2022. 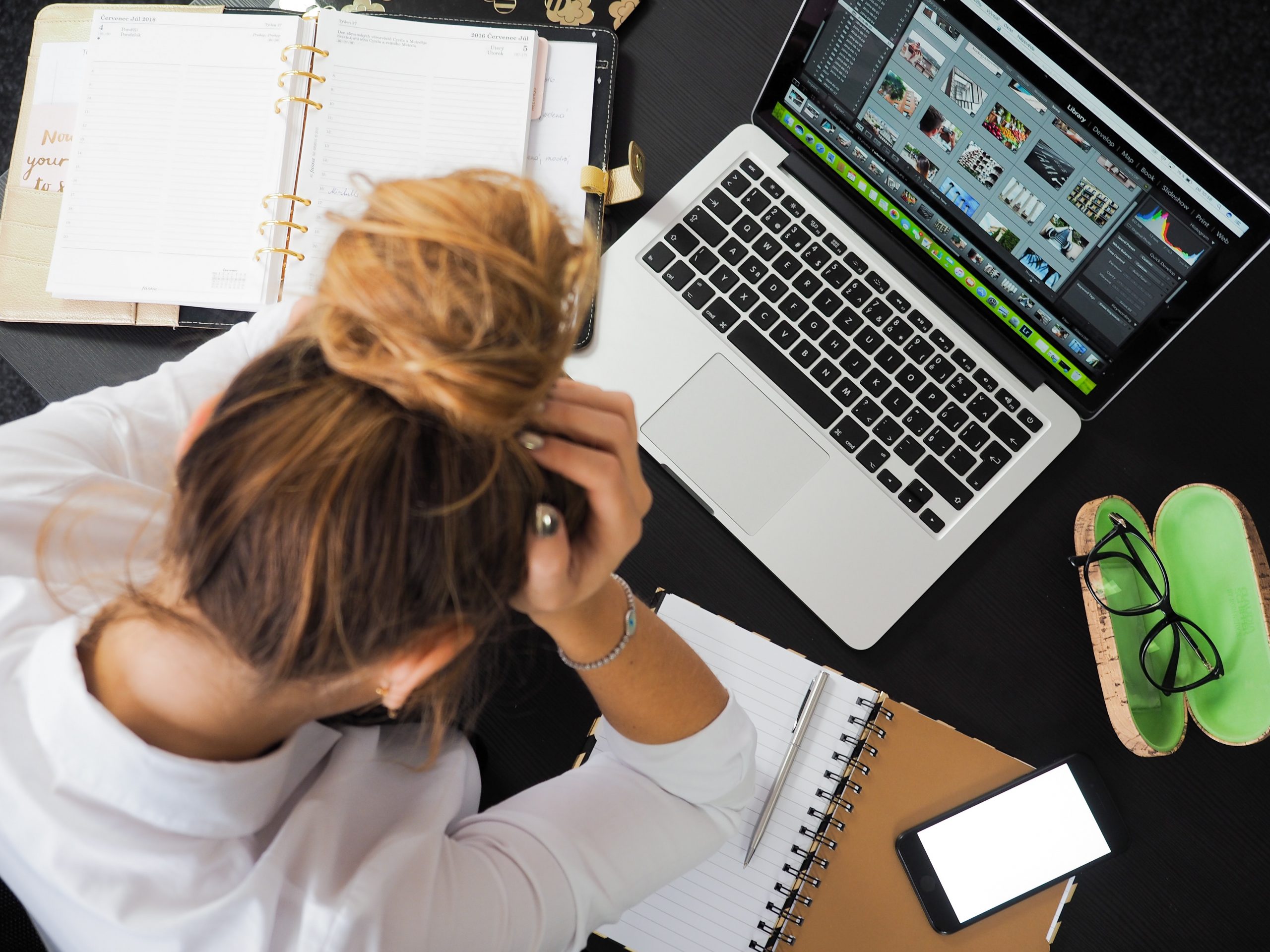