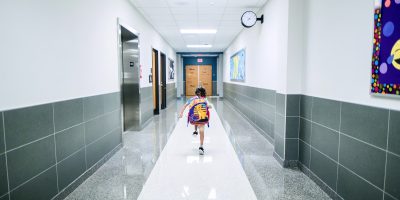 Discussions around keeping students “out of class” before the second-semester begins are ongoing between Ontario’s top doctor and the Education Minister.

Stephen Lecce acknowledged Tuesday at Queen’s Park that his government will make a decision about a break in the school year in a week or two.

The Education Minister indicated that any extended break would come around Christmas time.

“We are working with the chief medical officer of health when it comes to looking at any way we can further mitigate transmission in school,” Lecce said. “I am seriously looking at solutions that may include some period out of class.”

Speaking with reporters Tuesday, Ford said nothing is confirmed

On Tuesday, the province confirmed 133 new COVID-19 cases among its school boards.

There were another 1,249 cases (in total) reported Tuesday in Ontario.