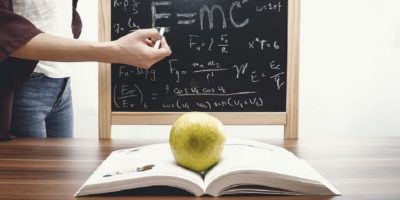 Ontario’s education minister announced a shake up to the province’s teacher hiring practices, claiming it will make the system more equitable.

MPP Stephen Lecce announced the change to hiring practices regulations on Thursday morning, saying the new method will be based on merit and diversity, and not seniority. “That means, when it comes to hiring educators, principals should be able to hire the best teacher for the job – not necessarily the one who has been in line the longest,” said Lecce.

Teacher hiring in Ontario, dictated by merit, will come into effect October 29. Lecce says it will be a permanent move on the ministry’s part, but individual school boards won’t be able to put policies in place until the 2021 school year. “For too many years, our newer and younger educators have been left behind, and they deserve equal opportunity for progression. By putting students first, we will empower school principals to hire the best teacher for each and every classroom,” added Lecce.