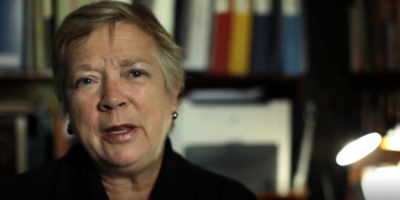 I’m wondering what’s happened to us, as a community, here in Barrie.

A 50-year resident, I’ve been a participant in the snow crisis that brought us to our knees in April, 1976 and the tornado nine years later in May, 1985.

For the past year, as a community, we’ve been coming together once again to care with and for each other.  We’ve been seeing our family members at a distance.  We’ve stayed away from our parents in long term care.  We’ve been facetiming with the little people in our lives.  We’ve spent Easter, Christmas, Easter alone.

We’ve missed weddings and birthdays.  We’ve lost family members to Covid and not been able to hold them as they died.  We’ve lived with and accepted ‘no’ in our lives.

We’ve been alone.  In a common goal.  And for the most part it’s been without political posturing.

And now, a year later with Covid cases 40 times higher and deaths at an alarming level, as a community we seem to be coming apart.

We are forgetting what we’ve been through.

We are abandoning common sense and having indoor dinners with groups of people.

Factions of different interests and philosophies are gaining individual strength, without regard for their fellow residents.  People (like those gathering at Meridian Place) are refusing to wear masks, to protect the people they stand beside.  People are accusing someone (I have no idea who) of making all this up.  People are refusing to give information for contact tracing, increasing the spread and binding the hands of those desperately trying to stop it.  People are taunting the police who stand nearby.

What’s so puzzling for me is the wanton disregard of others.  A young (or old) person at a super spreader event, when infected with Covid, is going to expect medical care, and it may be at the mortal expense of a person who has followed all the rules.  Where’s the freedom in that?

I feel we need strong leadership right now.  Municipal, regional, provincial, federal leadership with a united message.  We need to listen to our desperate medical people who are pleading with us to be responsible.  We need our mayor, our council, our political representatives, our police chief, to step up and say ‘no.’  We need to enforce ‘no.’

The ‘freedom fighters’ who are gathering in our public spaces are ignoring the fact that by staying home and protecting each other, we are expressing freedom, freedom to think individually and to care zealously for each other.

Is this wanton disregard of the health of other people really ‘civil liberty’?  Is it really ‘freedom?’

It’s the opposite.  It’s herd mentality that casts a pall of potential death over a whole community.

Let’s go back a year ago to when things were whole, when we were prepared to face the foe of Covid and act in unity, ultimately protecting the freedom for all of us.  If we don’t stand together in this, we’ll tear each other apart. 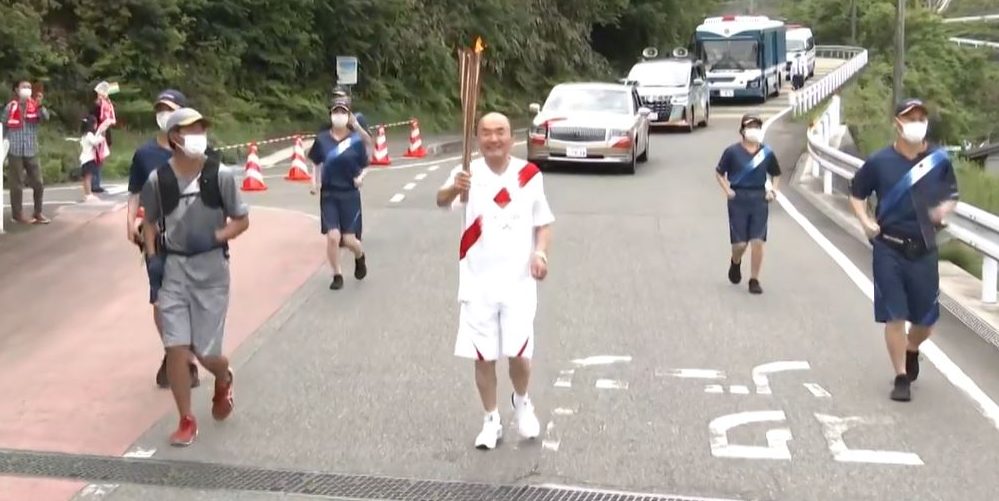