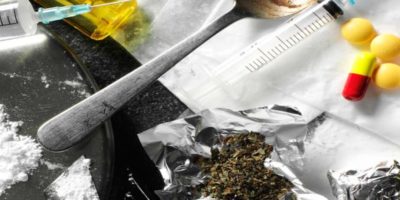 Statistics from Public Health Ontario show 1,473 people died from opioid-related causes in 2018 – up 17 percent from the previous year.

The numbers also show a spike in emergency room visits prompted by opioid overdoses in the first quarter of this year – 2,973, up sharply from the same period in 2018 when 1,843 emergency department visits were recorded.

The Ontario government and Public Health Ontario cannot explain the increases, but harm-reduction workers say the growing prevalence of potent opioids such as fentanyl and carfentanil in the street drug supply may have played a major role.

The government said last fall it would spend $31 million a year to fund as many as 21 supervised consumption sites to help reduce overdoses. Since announcing an initial 15 sites, it has only received one application for a new location which is currently under review.

Discussions on a site for Barrie continue at City Council. Councillors and residents are split on the issue. Some recognizing a need for such a facility, others leery of the role it would play in feeding into someone’s drug habit. There have also been questions raised as to where a supervised consumption would be located. 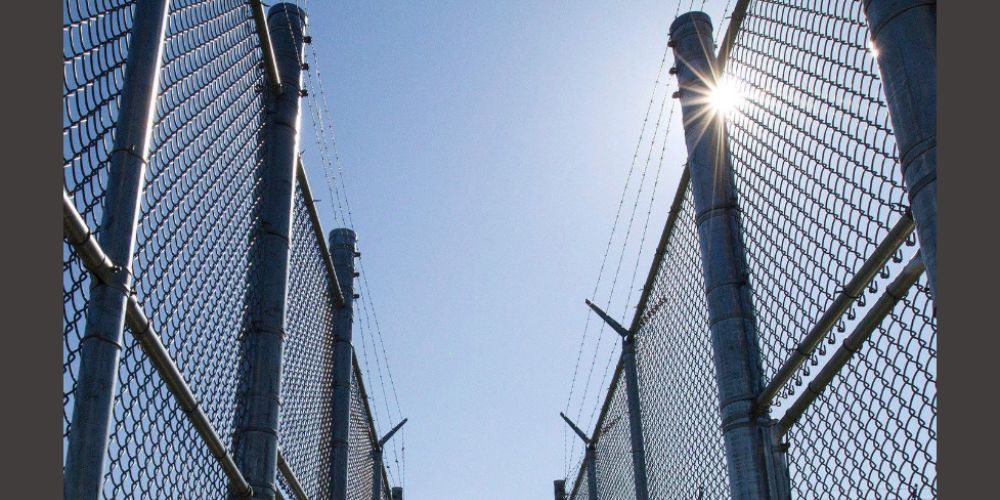