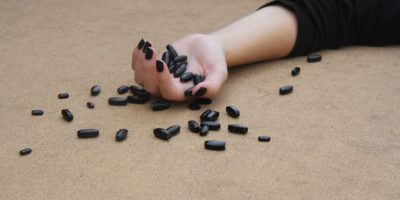 A Public Health Agency of Canada advisory committee study on the opioid epidemic has found 14-thousand Canadians have been killed by opioids since 2016; another 17-thousand have been hospitalized for opioid poisonings.

Many of the deaths were caused by illegal drugs being contaminated with toxic substances.

Fentanyl, one of the most potent and addictive opioids, is often mixed with other street drugs without the user knowing the potency of the drug they’re using.

Study authors say the overdose crisis is a complex problem that is going to take time to turn around. 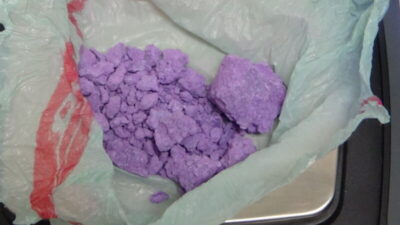