The province’s Special Investigations Unit says there is no grounds lay charges after a man suffered injuries during a stand off at a home in Minesing in March.

OPP were called to the residence after a woman reported that her husband had threatened to kill her and their children. Once the wife and children were safely removed from the home, police continued attempts to contact the man. Hours later, officers with a police dog entered the home and located the man. He suffered a fractured rib and dog bites during an altercation with officers during his arrest. 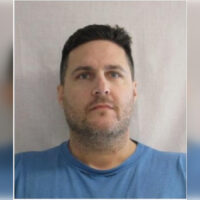 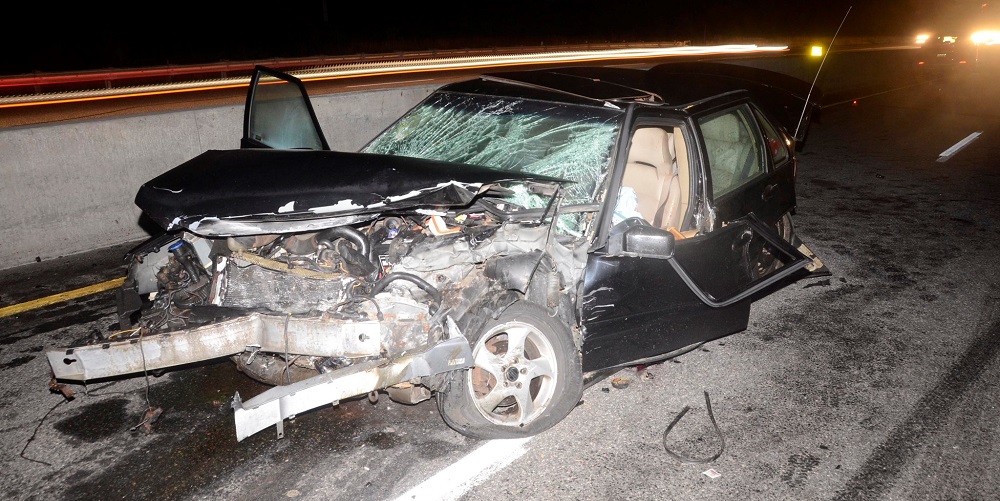