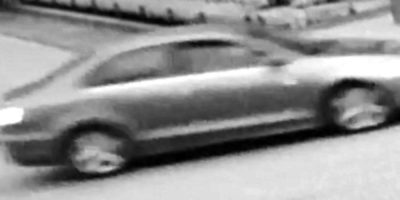 A woman who police say was found shot outside an Alliston residence and later died has been identified as 38-year-old Sibel Duzguner of New Tecumseth.

On August 26, 2022, shortly before 6:30 a.m., Nottawasaga OPP and other emergency services responded to reports of gunfire at a home on Kidd Crescent. A female was found outside the residence with apparent gunshot wounds and transported to hospital, where she was pronounced dead.

Investigators continue to appeal for any witnesses who were in the neighbourhood of Kidd Crescent between 5:30 a.m. and 6:30 a.m. on the day of the shooting. Anyone that may have home video surveillance or a vehicle equipped with a dashcam is asked to check their device and contact police if they have footage of the specified time period. OPP say any minor detail may be the key piece to this investigation.

OPP Central Region Crime Units and OPP Forensic Identification Services (FIS) continue the investigation under the direction of the OPP Criminal Investigation Branch, in collaboration with the Office of the Chief Coroner for Ontario.