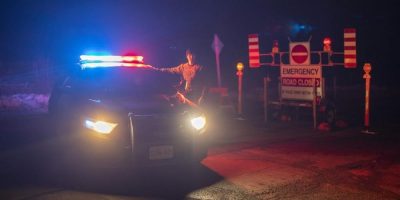 A 28−year−old Ontario Provincial Police officer who had just passed his 10−month probation period was fatally shot while on duty Tuesday afternoon.

The OPP said Const. Grzegorz Pierzchala was shot while responding to a vehicle in a ditch west of Hagersville, Ont., in Haldimand County, just after 2:30 p.m., and died in hospital.

OPP Commissioner Thomas Carrique said Pierzchala, who worked with the Haldimand County detachment, had been notified earlier that day that he had passed probation.

“This is a man who, at five years old, decided he wanted to be a police officer and he had a brief opportunity to live out his dream and to do his best to keep our community safe,” Carrique said, adding that Pierzchala was a member of the Canadian Armed Forces.

“And unfortunately, he paid the ultimate sacrifice today.”

Carrique said two suspects were arrested and details regarding charges would be announced on Wednesday.

A spokesperson for the Simcoe Muskoka Catholic District School Board confirmed to Barrie 360 that Pierzchala graduated from St. Joan of Arc Catholic High School in Barrie in 2012.

Const. Ed Sanchuk said a 25−year−old male and a 30−year−old female were in custody and police were not looking for further suspects.

“I’m never at a loss of words and I’m truly at a loss for words today,” said Sanchuk at a news conference earlier in the evening. “It’s an extreme loss to our (OPP) family, and we’re assisting the family and our officers as we deal with this traumatic loss.

“He was a wonderful officer, a phenomenal officer, and (had) just the biggest heart of gold you could ever imagine,” Sanchuk said in a phone interview later Tuesday.

Carrique said the suspects were arrested after witnesses at the scene provided information to police.

The male suspect was taken into custody with moderate injuries, he said, but Pierzchala is not believed to have fired his weapon during his encounter with the suspects.

Carrique said the Special Investigations Unit −− which investigates whenever police conduct may have resulted in death, serious injury, sexual assault or the discharge of a firearm −− has not invoked its mandate.

At 5:45 p.m., hours after the shooting, provincial police issued an emergency alert advising all area residents to remain in place after two suspects were seen fleeing the scene of the shooting, saying one of them was believed to be armed.

The alert was cancelled shortly after when the suspects were arrested.

Shawn Geris, a Toronto police officer who was Pierzchala’s wrestling coach at York University ten years ago, remembered the young student−athlete asking about the job and what it was like.

The two kept in touch with Pierzchala enthusiastically agreeing a couple of years ago to visit and help out with a wrestling club Geris runs for kids.

“He jumped at it. He said, ’Yeah, sure coach!’ He still called me coach,” Geris said.

Geris was happy to be a reference for Pierzchala when he became a special constable at Queen’s Park. Pierzchala later sent Geris a message letting him know he was going to apply for the OPP.

Geris had even hoped to be able to present him with his badge when he graduated from Ontario Police College, but COVID−19 restrictions prevented it.

“He wasn’t one to give up, either. He was tenacious in everything that he did.”

He said he got the news of Pierzchala’s death via a text while shopping and called it “devastating.”

“This was his dream job. This was what he wanted. And he knew the dangers of the job because I’d talked about that before with him,” Geris said.

“People as a police officer want to help and make the world a better place. Some people just don’t want that to happen.”

Pierzchala is the fourth police officer to be shot dead in the province since September.

“They do a dangerous job 24 hours per day, 7 days per week, 365 days per year throughout the province of Ontario. This situation demonstrates that there is no such thing as a routine call in policing,” he said in a statement.

“Greg’s service and sacrifice will never be forgotten,” said Cerasuolo. “He will always be remembered as Hero in Life, Not Death. Our members go to work every day to serve and protect the citizens of Ontario.

Haldimand County Mayor Shelley Bentley said in a statement the municipality’s “hearts go out to the officer’s family, his OPP colleagues, and all first responders impacted by this horrific event.”

“Our first responders are true heroes. We share in the pain felt by family, friends and the entire police community as Ontario mourns this loss,” Ford said.

“To his family, friends, and colleagues — the thoughts of all Canadians are with you,” Trudeau said in a tweet.

Police have asked anyone with information to contact Haldimand County OPP or Crime Stoppers. 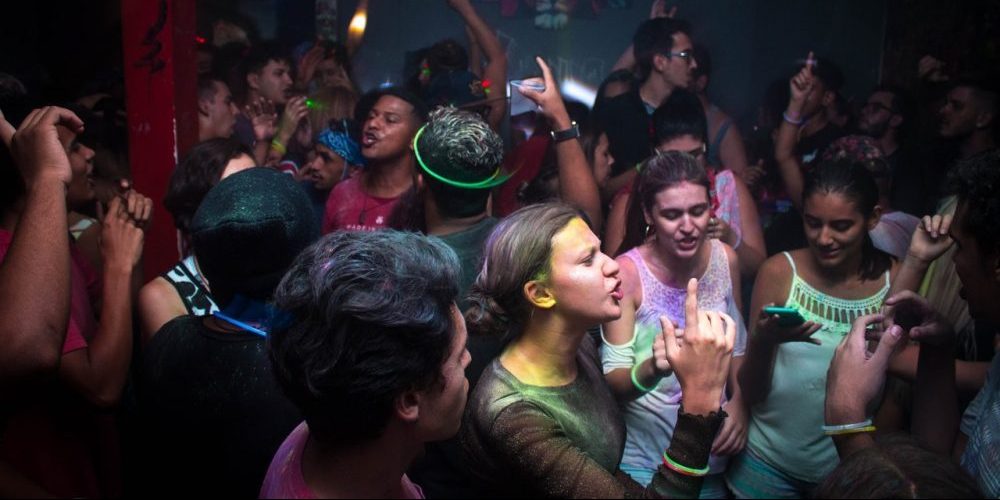