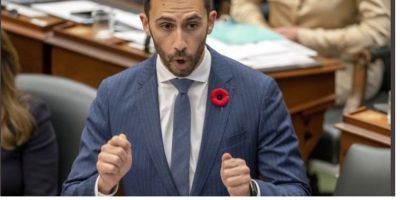 OPSEU represents education workers such as educational assistants and early childhood educators at several boards in the province.

Two others, in Sudbury and Simcoe County, announced Thursday they would close schools as a result of OPSEU’s Friday’s planned walkout.

OPSEU president JP Hornick said legislation the Ontario government is expected to pass that would impose a contract on CUPE education workers and ban them from striking is undemocratic.

“Bill 28 isn’t just an attack on education workers’ collective bargaining rights, it is an attack on all workers’ rights,” Hornick said in a statement.

“This is such a flagrant attack on democracy and our democratic rights at this particular time,” she said.

“We are working… to examine what are some options, what is available, and how we can continue to support and put pressure on this government.”

The Toronto District School Board has said in-person learning will be cancelled as long as CUPE workers — such as early childhood educators, educational assistants and custodians — are off the job because it can’t ensure schools will remain safe and clean for students.

Several other boards across the province have said they will have to close schools on Friday because they can’t operate safely without the 55,000 workers.

CUPE says the workers plan to be on strike beyond Friday unless a deal is reached.

Daycamps have cropped up across Ontario in response to the planned strike, including at Artists’ Play, a dance and circus arts studio in Toronto.

“I’m just trying to make it so that it’s more affordable and accessible for people that need it. But still fun and engaging for the children,” she said.

Snell said she was prepared to hold daycamps for the extent of a strike.

“I support the education workers. I just hope that there can be a clear discussion and that they can come to some sort of agreements,” said Snell, who has three school-aged children and whose husband is a teacher.

“It’s putting everybody in a bad situation, but I don’t think we can be upset at the people wanting to stand their ground.”

Education Minister Stephen Lecce says he won’t negotiate further unless the union cancels its strike. He says the government “has no choice” but to proceed with its legislation because of CUPE’s strike threat.

CUPE has said its workers, which make on average $39,000 a year, are generally the lowest paid in schools and have been seeking annual salary increases of 11.7 per cent. 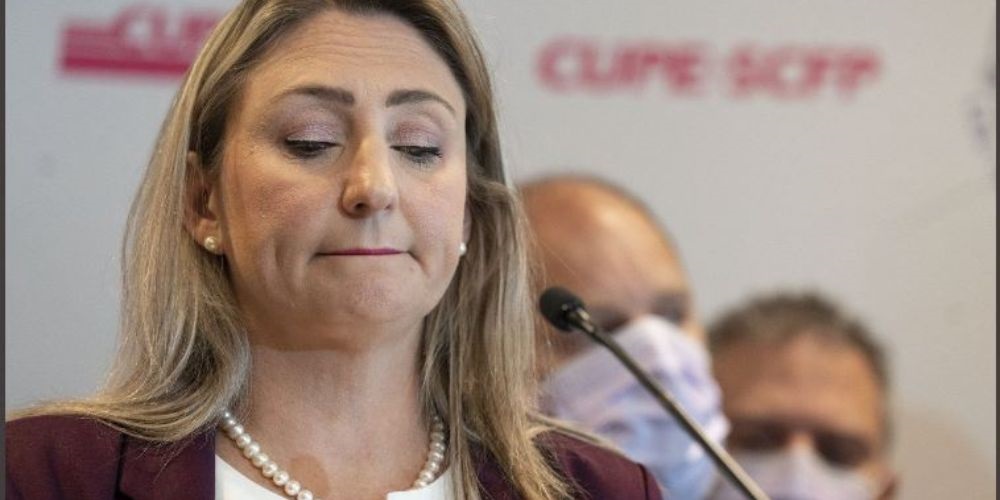