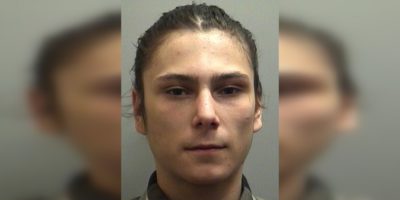 Police are on the hunt for a wanted man following reports of an attempted murder in Ramara.

First responders were called to a home on Logan Lane around 2:30 on the morning of July 29th, where a 23-year-old man was found to be suffering from severe injuries. County of Simcoe Paramedics took him to hospital before he was airlifted to Toronto.

Investigators have since gotten an Attempted Murder arrest warrant for a suspect. Twenty-year-old Jake Marcellus is wanted in connection to this attack. Police say the suspect is no danger to the public, but you’re asked not to approach him. Call police if you know where he could be located.