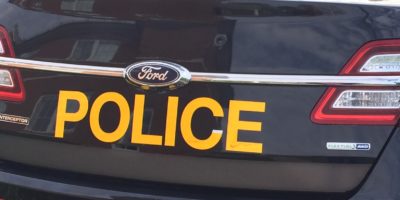 The Orillia OPP are probing two incidences that happened overnight and appear to be related.

Just after 2 a.m. Thursday, officers were notified of a robbery at a convenience store on Westmount Road. A male suspect fled after robbing the place of a small amount of currency and lottery tickets. Despite a search by officers and the K9 unit, a suspect was not located.

About two hours later, officers were called to a parking lot on Colborne Street where a man was found suffering serious injuries. Police say his injuries were the result of an armed assault. As the man was being tended to by County of Simcoe Paramedics, police say they were able to determine he was behind the robbery a few hours prior.

The 25-year-old Barrie man now faces armed robbery charges. The investigation into his assault continued into the early afternoon where police say they identified a suspect in downtown Orillia. They were taken into custody while details on charges laid were not immediately made available.