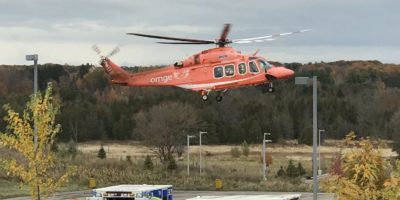 Paramedics who work for Ornge air ambulance have voted in favour of a strike over the provincial government’s one per cent salary cap for public employees.

Unifor said members voted 94 per cent in favour of a strike, if necessary, but said a walkout would be an “absolute last consideration” if they can’t land a deal.

The Ford government’s Bill 124 holds the line on wage hikes for public employees and came into effect in 2019.

In a virtual press conference Sunday, Unifor National President Jerry Dias said the one per cent bump is ‘well below even the rate of inflation.”

The union is putting together an essential services protocol, which would outline which services that are deemed essential for paramedics, and paramedics would continue to provide those services.

Unifor added that a date has not been secured to mediate the negotiations of an essential services agreement with the Ontario Labour Relations Board.

“Enough is enough,” Dias said. “We can’t keep telling people how essential they are how important (they are), and then pass legislation that takes these paramedics and puts them into a separate bucket than all the other paramedics in this province. That doesn’t make any sense.”

Ornge said a tentative agreement that complied with Bill 124 was rejected by union members.

The paramedics have been without a contract since last July. 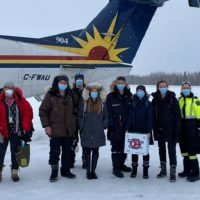 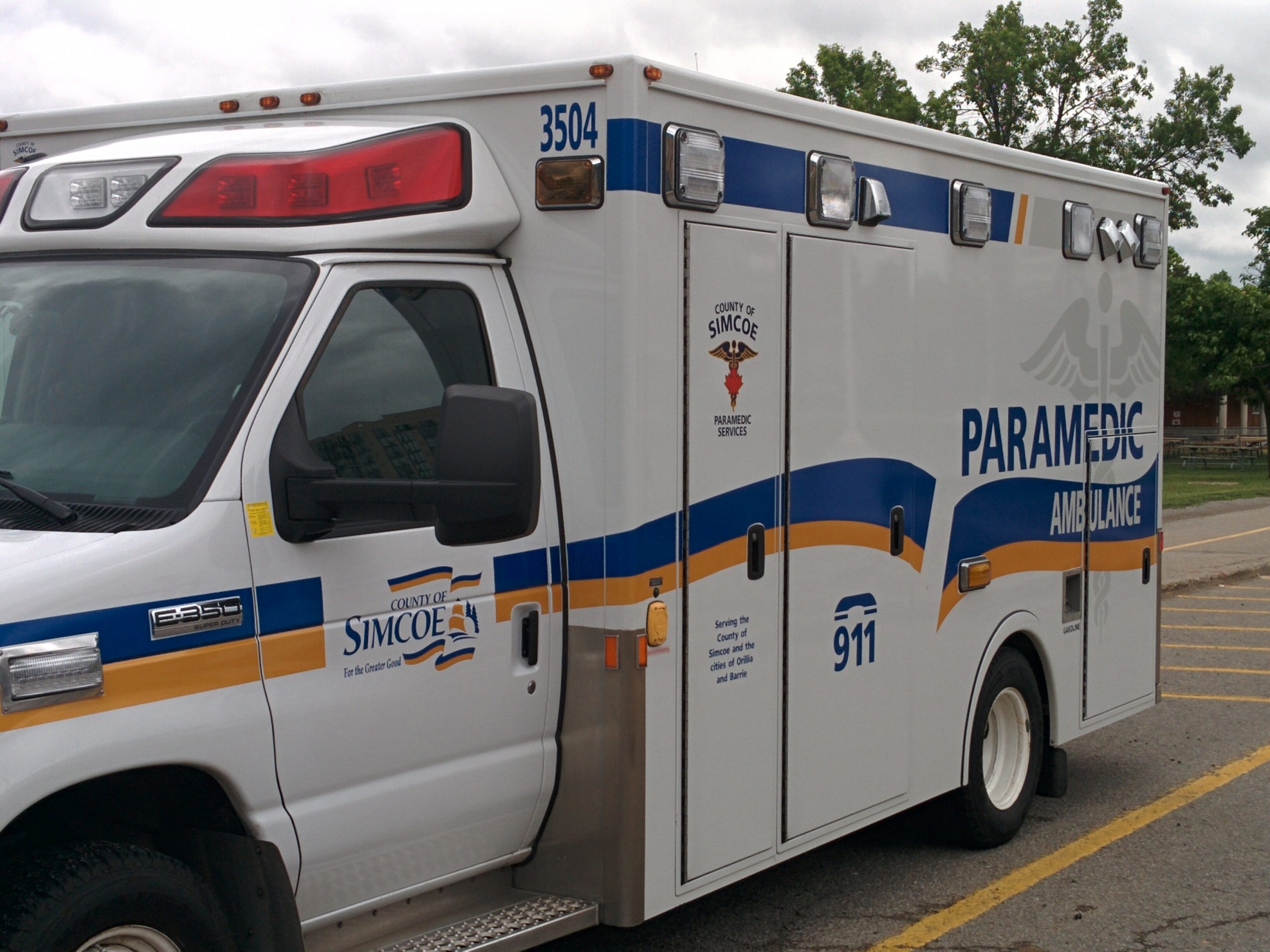 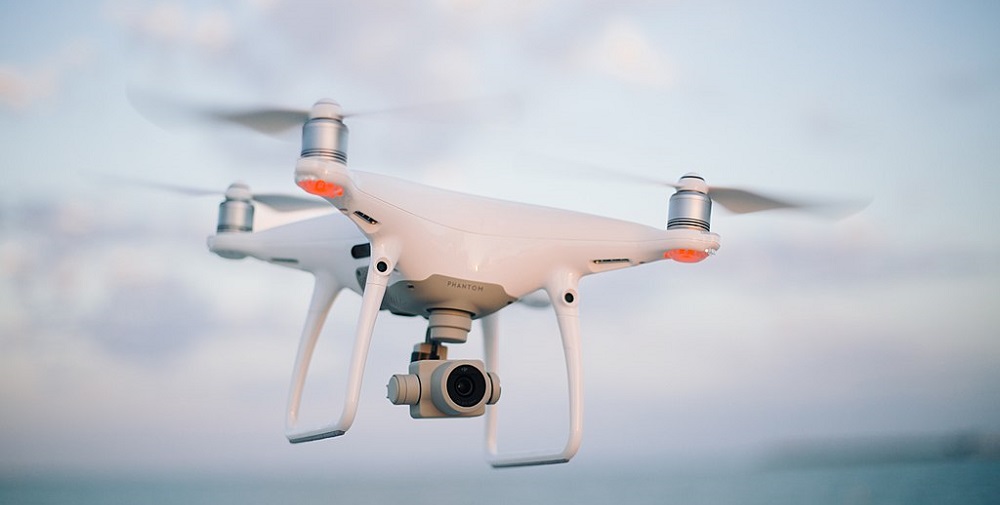 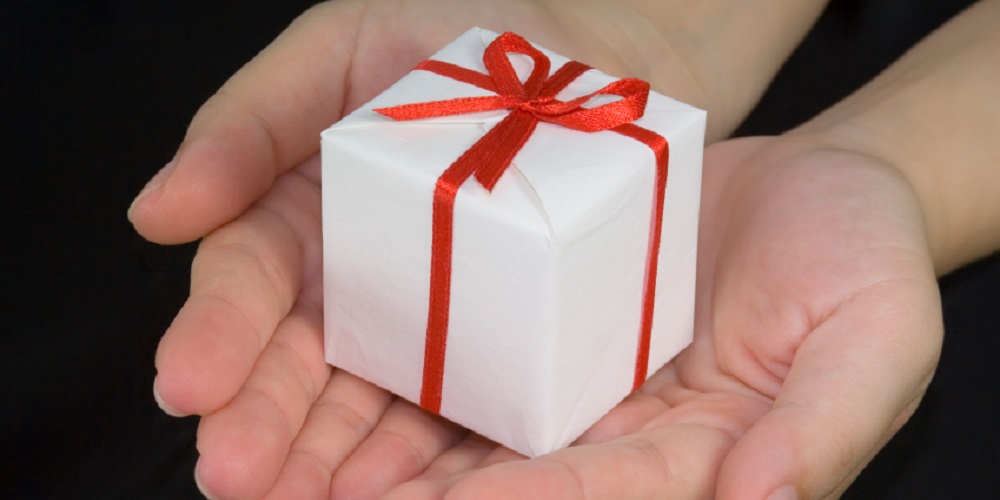