An Oro Medonte man is facing a drunk driving charge after a crash on Highway 11.

Officers were called out to the highway by witnesses who reported a vehicle hit the guardrail through Oro Medonte before going into the ditch. Witnesses say the driver fled the scene.

While the Emergency Response Team and the K9 unit were sent out to find the suspect, the on-scene officers made an arrest before their arrival.

A 27-year-old man has been charged with dangerous and impaired driving, with an early March court date. 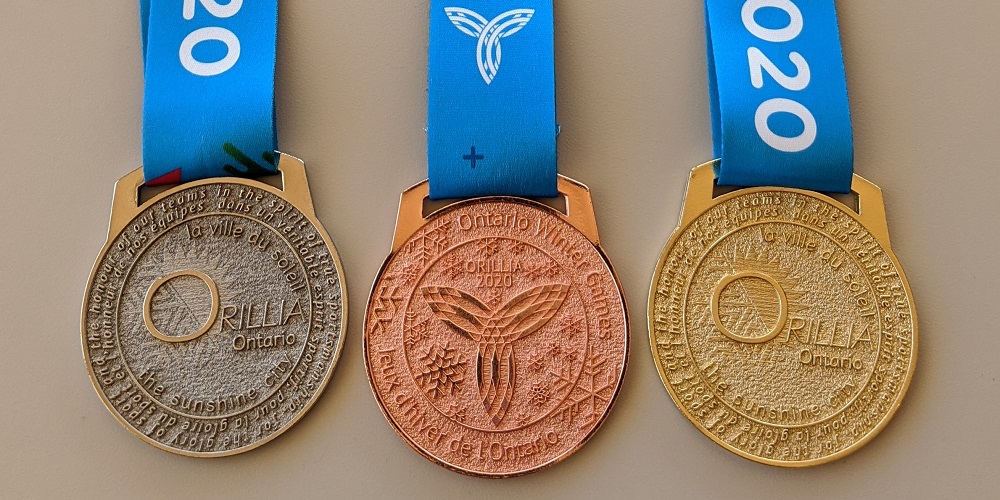 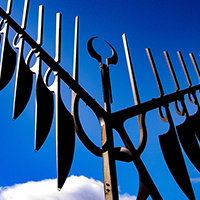