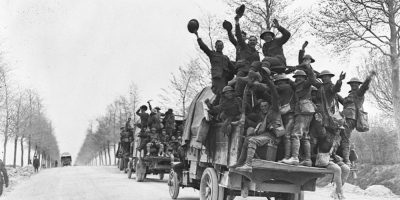 By Virginie Ann, The Canadian Press

Ottawa held celebrations on Saturday to commemorate the 105th anniversary of the Battle of Vimy Ridge, which stands as one of Canada’s most decisive military victories.

“We need to understand that the freedom that the soldiers died for is not entombed,” Dumont said, standing by the tomb of the Unknown Soldier at the National War Memorial.

“It’s here, we’re taking it into our lungs with every breath that we take as free people. I’m grateful for all those who died for us, everyone who was wounded … As free people, we honoured them with ceremonies like this. Our hearts are full of love and respect for anyone who stood for the freedom of other Canadians.”

The crowd rose as Dumont and his granddaughter proceeded to smudge the audience of government and military dignitaries with burning sage.

The First World War battle in northern France is considered a defining moment in Canada’s history, as the country’s soldiers all fought together as one single unit, the Canadian Corps.

Prime Minister Justin Trudeau recognized in a statement that Canada was successful in achieving what no Allied army had done before.

“Many of them were young men in their late teens and early twenties, united in their fight for justice, peace, and freedom,” Trudeau said on Saturday.

“On a cold Easter Monday in 1917 in northern France, after carefully planning and preparing their attack, Canadian soldiers stormed uphill through sleet, mud, and machine gun fire to capture Vimy Ridge. They came from coast to coast to coast – Francophones, Anglophones, new Canadians, Black Canadians, and Indigenous Peoples – and battled for four days to achieve this decisive victory.”

About 100,000 Canadian soldiers attacked the Germans from the morning of April 9 to April 12, 1917, and succeeded in capturing the ridge.

But the battle didn’t come without suffering; Canada saw 10,600 casualties in the battle — nearly 3,600 of which were fatal.

Defence Minister Anita Anand joined Gov. Gen. Mary Simon at Saturday’s ceremony, to recognize the achievements and sacrifices of those who served Canada in times of war.

“The battle, indeed, the entire war is a story of unity and collaboration of Canadian ingenuity, bravery and sacrifice,” Simon said.

“But it also shows us what we must always try to achieve; peace. The cost is too high to do otherwise.”

Simon also paid tribute to ongoing conflicts around the world. “It’s our responsibility to turn toward dialogue, toward understanding and respect. We owe that to those who served Vimy Ridge more than a century ago.”

Anand told the assembled crowd the battle marked the moment Canada stepped out and truly became a nation by contributing to one of the most significant Allied victories.

The Germans transformed Vimy Ridge into a heavily-fortified system of tunnels and trenches in 1914, defended with an arsenal of machine guns and artillery pieces. After three years of unsuccessful assaults, hundreds of thousands of British and French troops had died and failed to capture Vimy Ridge.

“Soldiers from across our country joined together on the battlefield with the goal of breaking the German front line and capturing Vimy … it was a dangerous and difficult position that had already caused heavy losses to our allies,” Anand said.

“But our soldiers trained vigorously for this attack and they were ready. This battle was a defining moment for our country.”

The speeches then gave way to a moment of silent, before a lone bagpiper played The Lament, followed by the laying of wreaths and Indigenous drumming.

“Even if we are far from the battlefields, we hold the memory of Vimy and those who paid the ultimate price close to our hearts,” Anand said. “We will always be grateful.”

This report by The Canadian Press was first published on April 9, 2022. 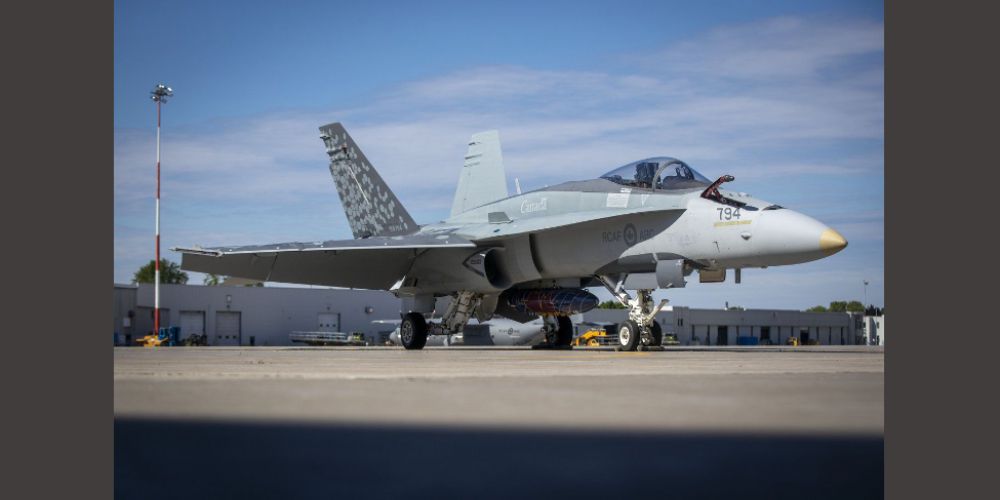 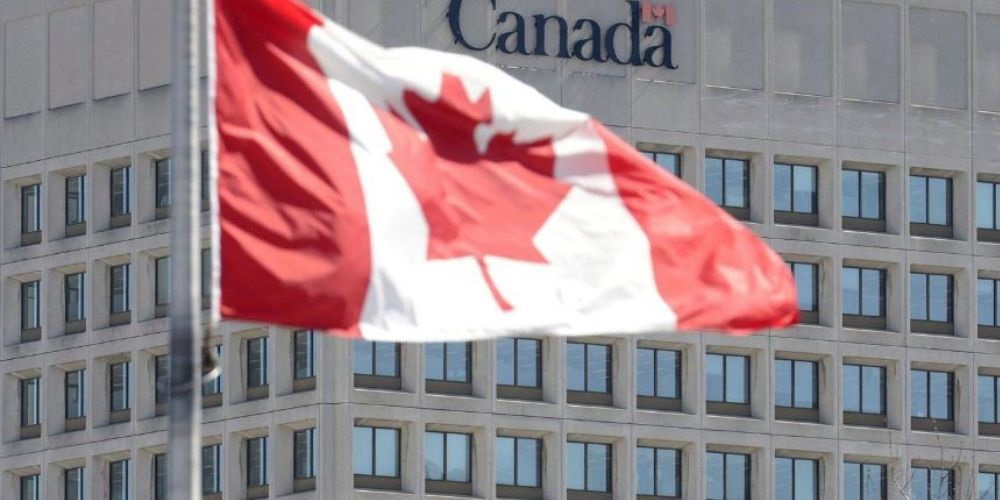