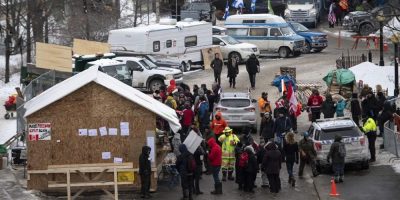 An Ontario court is scheduled to hear arguments in a proposed multi−million−dollar class−action lawsuit by Ottawa residents who want protesters encamped in their downtown to stop honking their horns.

Superior Court Justice Hugh McLean had set a 1 p.m. deadline to get all documents and cross−examinations done before he would rule on one part of the proposed class−action.

A group of downtown residents is asking for an injunction to prevent truckers parked on city streets from honking their horns repeatedly throughout the day.

Their lawyer, Paul Champ, says the honking is causing irreparable harm because of how loud and prolonged it has been.

Keith Wilson, who is representing three of the respondents in the case, told McLean the ruling on the injunction carried national importance.

The hearing comes as Ottawa police get ready to provide more details on a series of arrests and seizures related to what local officials have called an illegal occupation of the capital’s core.

The so−called Freedom Convoy rolled into the national capital over a week ago and those in the hundreds of vehicles in the core have vowed to stay until all COVID−19 restrictions, mask and vaccination mandates are lifted.

City police say the situation has taxed their resources, and Ottawa’s mayor has declared a state of emergency partially aimed at underlining the need for extra help from upper levels of government.

Some local politicians have called on Prime Minister Justin Trudeau to take a more active role in the situation. Trudeau’s itinerary says he is having private meetings today somewhere in the National Capital Region.

Ontario Premier Doug Ford said Sunday the province has given Ottawa everything the municipality has requested, and will continue to do so.

Ottawa police are expected today to provide updates on arrests and raids Sunday night where officers walked away with litres of fuel and propane from protesters. Police have warned that anyone bringing items like gasoline to demonstrators could be arrested.

This report by The Canadian Press was first published Feb. 7, 2022. 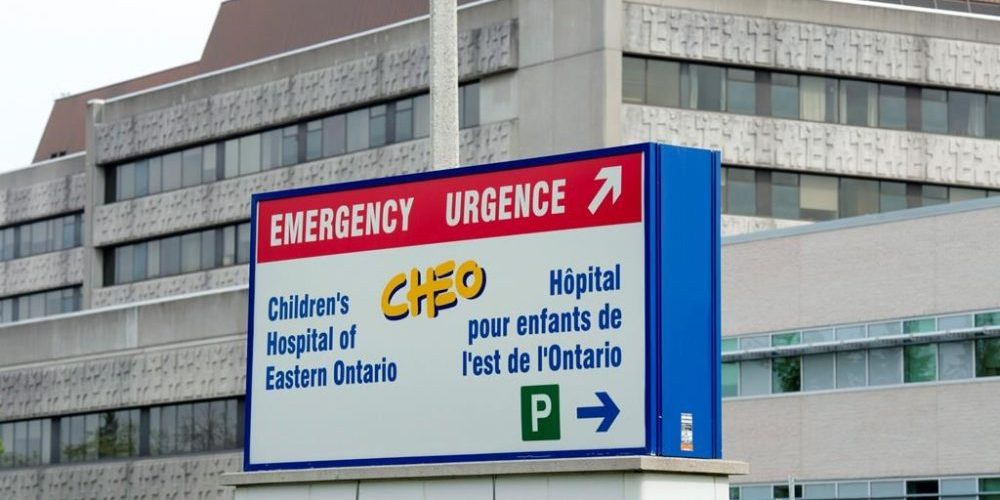 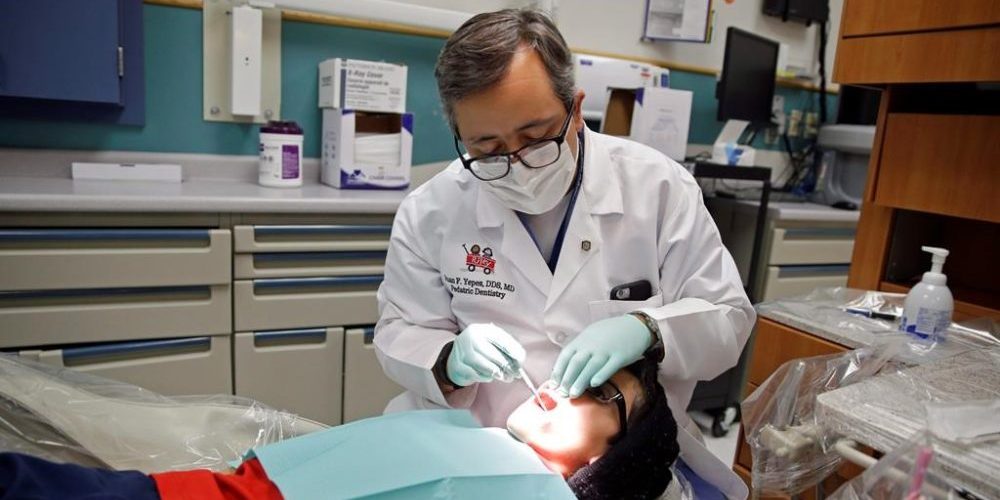 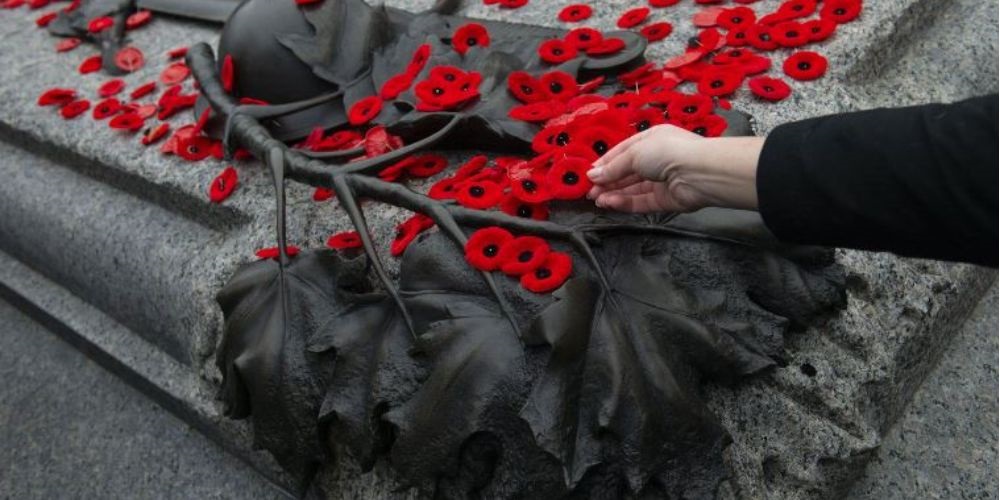 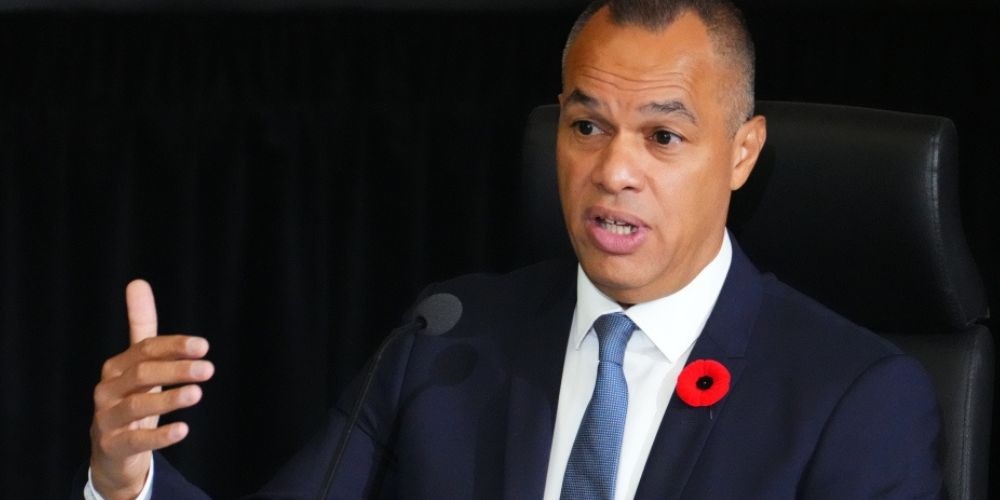 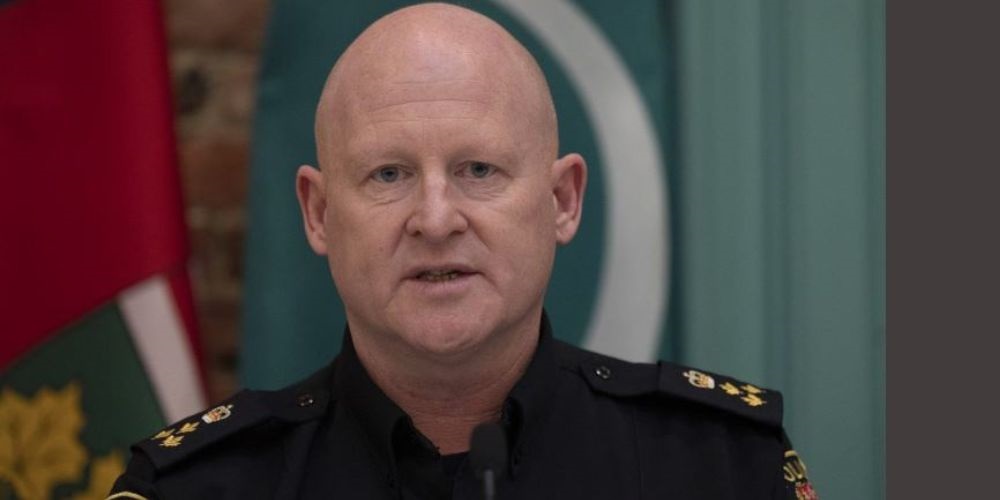 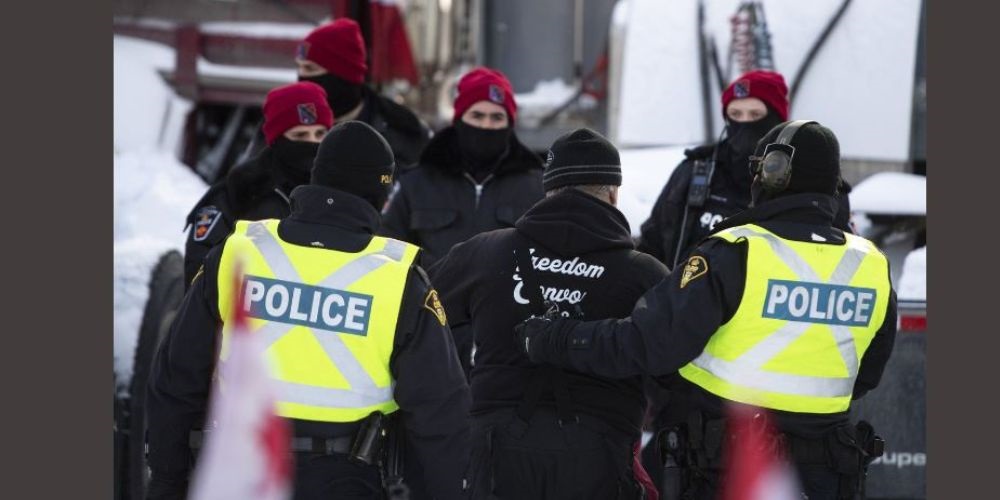 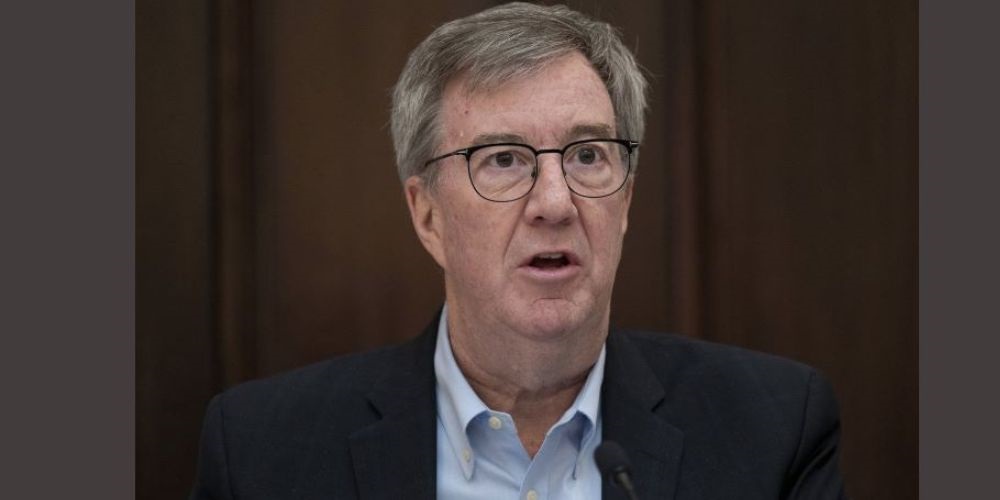 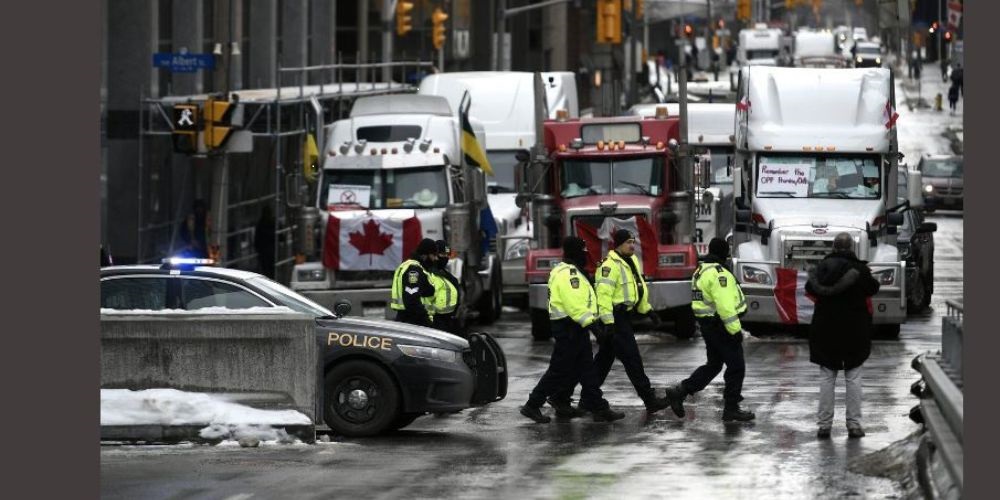