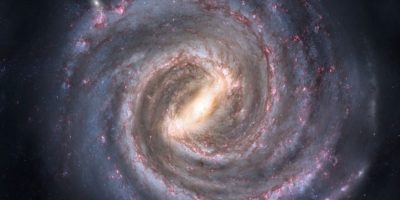 Astronomers spotted something they call “unprecedented” while observing the closest supermassive black hole to earth this spring – an eruption and massive burst of infrared radiation. And scientists can’t say definitively what caused the flash.

The black hole known as Sagittarius A* (Sgr A*) is situated in the middle of the Milky Way, just 26,000 light years from Earth, according to NASA. Scientists observing the black hole for four days in April and May of this year using the Keck II Telescope in Hawaii saw the event.

While it has been known to be “highly variable” for years, the new observations reached much “brighter flux levels” in 2019 than ever measured at that black hole before, according to a study accepted to the journal Astrophysical Journal Letters. The distribution of flux variations from the four nights are also described as “very unusual” compared to historical data from telescopes, including the Keck II.

Tuan Do, an astronomer at UCLA who tweeted he has been observing the black hole for years, tweeted about the incredible event on Saturday. “The black hole is always variable, but this was the brightest we’ve seen in the infrared so far,” Do wrote. “It was probably even brighter before we started observing that night!”

Here's a timelapse of images over 2.5 hr from May from @keckobservatory of the supermassive black hole Sgr A*. The black hole is always variable, but this was the brightest we've seen in the infrared so far. It was probably even brighter before we started observing that night! pic.twitter.com/MwXioZ7twV

In the study, the authors explain that the new measurements “push the limits” of the current “statistical models” and they may need to be “revised to gain a better understanding of the probability of observing very high flux levels.” Additionally, the study suggests the models for the black hole’s variability should also be expanded to track changes over time.

While the scientists haven’t determined exactly why the flash occurred, Do told ScienceAlert he has a couple of the working theories.

The flash could have been caused by another star passing close by, thus changing the way gas flows into the black hole, said Do. Another possibility is that the flash occurred due to a gas cloud, which also recently passed close to the black hole in 2014 — and is a delayed reaction to that event. According to Do, there are other telescopes that have been observing the black home over the summer — and he is “eagerly awaiting their results,” he wrote in a tweet. Maybe then, with more data, astronomers will have a better idea of what happened to the black hole with about four million times the mass of the Sun. 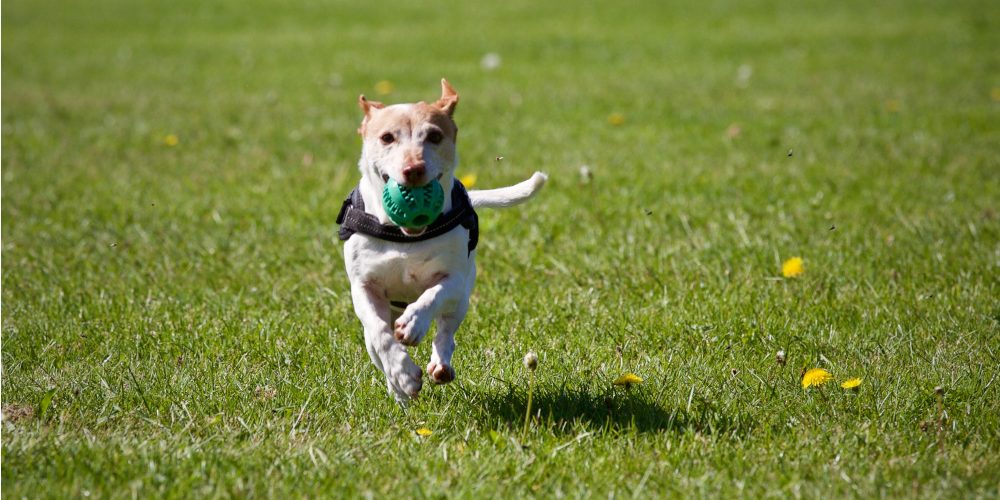