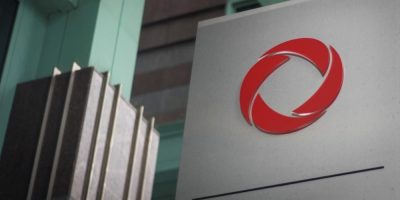 A widespread network outage from Rogers Communications Inc. has left many customers without mobile and internet service Friday morning and is causing problems for police, courthouses, Service Canada passport offices and Interac.

A notice on the Toronto−based telecommunications company’s website said the outage is impacting both its wireless and home service customers and is also affecting phone and chat support.

“Our technical teams are working hard to restore services as quickly as possible,” said Rogers spokesperson Zac Carreiro, in an email.

“On behalf of all of us at Rogers, we sincerely apologize to our customers, and we will continue to keep you updated as we have more information to share, including when we expect service to be back up. Thank you for your patience as we work to resolve this issue.”

Asked what caused the outage, how many customers were impacted and where, Rogers spokesperson Chloe Luciani referred The Canadian Press back to a tweet promising more updates and saying, “We know how important it is for our customers to stay connected.”

– Barrie Some City services are impacted by Rogers network outage, including payment options at all City facilities. Barrie.ca and ServiceBarrie.ca remain accessible.

– Barrie Police Our 911 call centre is fully operational. Some Rogers Network callers may have difficulty connecting. If the call connects please stay on the call as long as possible. Calls to our non-emergency number may at times be slower than normal. If you can’t connect please call back.

– Barrie Fire Barrie Fire’s communication centre is fully functional. Until Rogers has this resolved, if you see smoke or fire conditions, please report it to 911 to ensure we have the call.

– RVH – We’ve enacted a Code Grey – Infrastructure Failure – and switched to a back-up service providing connectivity within RVH for most applications. We’re supporting our hospital partners, and Patient Experience reps are visiting all RVH units. Patients who are Rogers users: If you are expecting a call from RVH to confirm your procedure over the weekend, call 705-728-9802 to confirm your appointment (from a non-Rogers phone). Bring a support person to avoid communication gaps and facilitate your discharge.

– Orillia The City of Orillia 911 call centre is fully operational during the Rogers outage. If unable to call for emergency assistance, ask a neighbour with a working phone to borrow theirs. You can come into a fire, police or paramedic station to ask for help in person. Facilities are experiencing impacts with their payment and registration systems. Debit payments are not available at the Orillia Recreation Centre, the Waste Diversion Site, the Municipal Operations Centre, Water Filtration Plant (Online Bulk Water Purchases) and Orillia City Centre. The Orillia Recreation Centre is also experiencing issues with their registration system at this time.

– Canadian Blood Services Please be aware that the Rogers outage today is affecting Blood.ca and the app. Please call 1-888-2-DONATE to book blood and plasma appointments.

– Waypoint Centre Waypoint IS ABLE to receive phone calls and we have the ability to call out to people who are not Rogers customers. Please use Waypoint’s main number 705 549 3181 to contact us if you have available phone service. Any staff experiencing phone issues are encouraged to phone in on an alternative phone if possible.

We are also not able to receive email at this time. Physician offices and hospital partners are able to fax into Waypoint.

The outage disrupted services across retailers, courthouses, airlines, train networks, credit card processors and police forces, pushing many to delay business transactions, serve customers through analog means or even flock to coffee shops where they could find Wi−Fi.

Go Transit said in a tweet that some parts of its system were affected by the outage and fares cannot be purchased using debit or credit cards. E−tickets may also be unavailable, it warned.

Among the most serious impacts were warnings from police in Toronto and Ottawa, who reported connection problems when Canadians called 911.

“If your call fails, please try again, or call from a landline or cellphone with another provider,” Ottawa Police said on Twitter.

Scarborough Health Network, which operates three hospitals and eight satellite sites in Toronto, requested physicians and staff to head to their workplaces for any shifts that they are scheduled to be on−call for until the disruption is resolved.

In Quebec, some court matters, were hampered. Peter Nygard’s Montreal court appearance on sex−related charges was put off because the fashion mogul, who is detained in a Toronto jail, couldn’t connect by video conference. His bail hearing will now take place next week.

Service Canada tweeted it too was wrapped up in the outage with call centres and offices, including ones that issue passports, affected.

The outage stands to exacerbate passport delays that have left Canadians lined up outside Service Canada offices for lengthy periods of time as the government works through a backlog.

Many retailers and businesses were also facing trouble when trying to accept payments because Interac, which processes electronic financial transactions, said its online and checkout debit offerings and e−transfer services were impacted.

As a result, the Confederation Bridge in P.E.I. was unable to accept debit Friday morning and Canada’s Wonderland in Vaughan, Ont. said amusement park goers could only pay with credit card. They were told on Facebook they must be able to access e−tickets on their phone or bring printed tickets to the park, if visiting Friday.

The outage even pushed some broadcasters, like CBC Radio in Kitchener and Waterloo, to have to switch up their programming.

“The Morning Edition listeners will be hearing Metro Morning today. We will be back with you as soon as possible,” CBC said.

Downdetector, a website that tracks outages, showed people started reporting problems with Rogers’ service around 4:30 a.m. EDT and by 7 a.m. 20,000 reports had been logged.

Customers in Toronto, Kitchener, Moncton, Ottawa and Mississauga logged the most reports on the website with 45 per cent saying they were experiencing a total blackout, 29 per cent seeing issues with mobile internet and 26 per cent facing landline internet problems.

TekSavvy said in a tweet that it was being impacted by the outage and having trouble with contact centre phone lines, but had no estimate for when there could be a resolution.

“The outage is illuminating the general lack of competition in telecommunications in Canada,” said Vass Bednar, executive director of McMaster University’s master of public policy program.

The country’s telecom sector is dominated by three large carriers — Rogers, BCE Inc. and Telus Corp. — and their hold on the industry has long been a concern of academics, who have called for regulators to increase competition for mobile and internet services in Canada.

The Competition Bureau is currently fighting Rogers’ plans to purchase Shaw Communications Inc. for $26 billion despite the planned sale of its Freedom Mobile business to Quebecor Inc. because the regulator feels the deal would only bolster Rogers’ monopoly and not create a viable fourth carrier.

When everything from 911 services to GO Transit is impacted by a Rogers outage, the reach of telecommunications companies is very obvious, Bednar said.

“But unless we’re going to see people switching their providers today or new publicly run options suddenly springing up there’s not much more that we can do right now other than perhaps factor in people’s anger and frustration, as the pending Rogers−Shaw deal is considered.”

She added that people should be compensated for the disruption.

“It’s a huge expense to Rogers, but even a modest decrease on people’s bills would acknowledge some kind of deficit.” 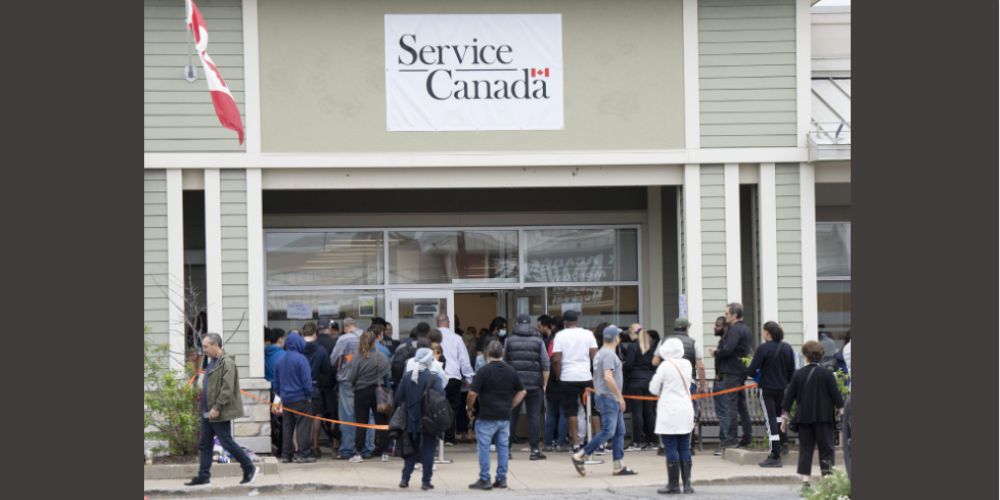 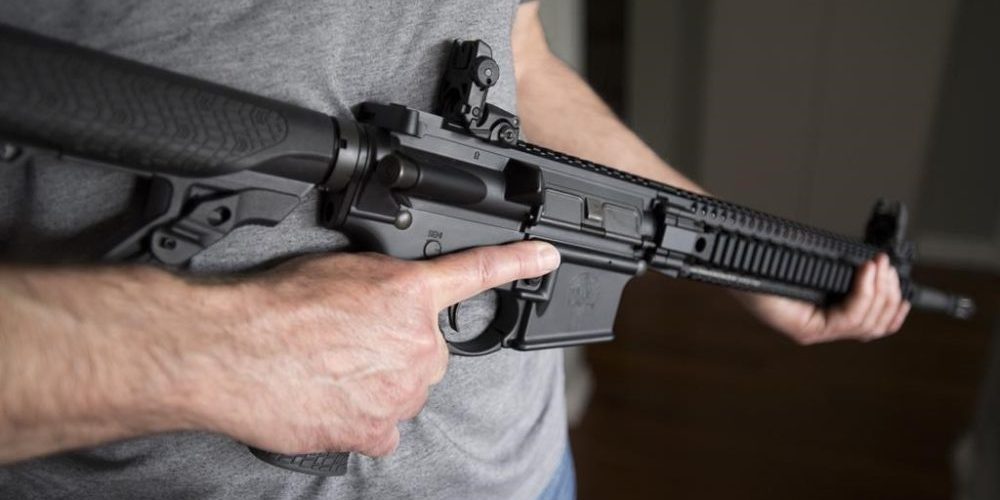