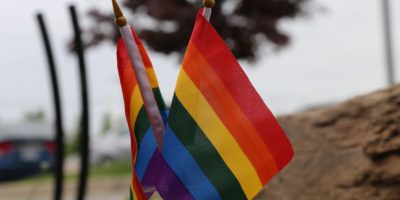 A petition is circulating online calling for the mayor of Amaranth to step down.

According to the 2016 census by Statistics Canada, about one in eight same-sex couples had children living with them, compared to about half of opposite-sex couples.

Since making these comments during a June 17 meeting of Amaranth Council, a petition has been established, calling for his resignation. “Everyone has a right to their beliefs, however a belief like this one should not be allowed to lead a community. It is outdated and offensive,” reads the petition. Over 1,800 had signed the online form as of noon Wednesday, with a goal of 2,500. The petition is to the Township of Amaranth and its integrity commissioner.

Barrie 360 has reached out to Mayor Bob Currie for comment, but have yet to receive a reply.