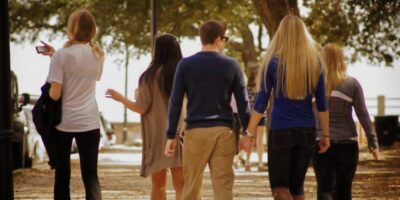 The province is reporting 119 new cases of COVID-19 today, and about three-quarters of those cases are among people under the age of 40.

Public Health Ontario confirmed the caseload addition on Monday, and noted 102 recoveries since Sunday’s update, along with another life lost.

The Simcoe Muskoka District Health Unit reported six new cases on Monday, four of which were from Bradford-West Gwillimbury. One case each was reported in Clearview and Severn Townships. Ages ranged from 17 and under, up to age 64.

Ottawa continued to see a bit of a spike in cases on Monday, with 28 reported in the day’s run down. There were 20 new cases reported in Toronto as its numbers trend downward. Windsor Essex reported 40 cases on Monday as it continues to be a hot spot, while Peel Region saw some improvement; just four cases were reported in Peel when they usually see double-digit daily additions.

All other health units reporting five or fewer cases.