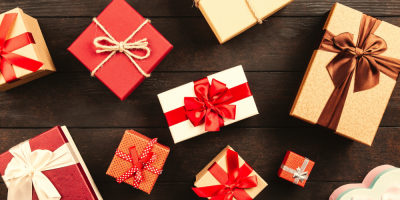 Two people are facing charges after police say some items were stolen during a toy drive in Midland.

Southern Georgian Bay OPP officers were called out to the North Simcoe Sports and Recreation centre shortly after 2 p.m. Wednesday with reports two people had removed a bunch of donated toys.

A short investigation brought police to a pair of Midland Avenue residences where they located two suspects. Both face charges of theft, while one will also explain a probation violation charge to a judge in mid-January.