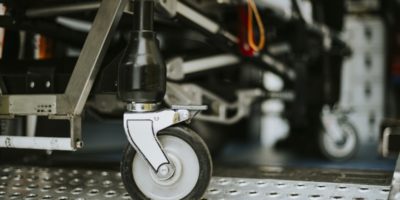 OPSEU President Warren (Smokey) Thomas said the move came after a series of conversations with government.

Thomas also reiterated that OPSEU will not be collecting union dues on any pandemic pay their members receive. OPSEU says the expansion doesn’t include everything they were lobbying for.

On the weekend Premier Doug Ford announced that thousands of front-line workers in Ontario would receive a temporary pay hike as a thank you for their dedication and long hours to help contain the COVID-19 outbreak.

Premier Ford referred to it a “pandemic pay premium” during a media briefing on Saturday.