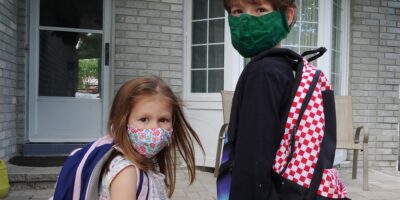 Typical discussions around the house during back to school season are about backpacks, lunch bags, and new shoes, but this year, parents are having a different conversation.

“Try wearing a mask, wash your hands well, don’t touch your face, and use hand sanitizer” have been uttered around the house more than a few times as many parents get their kids ready to head to class.

For parents sending their little one to school for the first time, the excitement has been hampered. Brad, a father of two is sending his oldest daughter to Junior Kindergarten and says they’re excited for her, but also nervous.

“This is supposed to be an exciting experience for parents and kids, and the uncertainly adds a new dynamic,” Brad says.

The situation this year has meant putting things such as Kindergarten orientation on the back burner.

It would have been nice if we could have had an orientation to be better prepared, Brad says. “But here we are, in the meantime, we will be working with our daughter to be independent as possible, and try getting her used to wearing her mask.” We obviously understand that it’ll be hard for a four-year-old to wear one for the whole day, but we hope for the best, Brad adds.

A year ago, saying you would be adding masks and hand sanitizers to the back to school list would have seemed surreal, but now it’s a commonplace.

Hinda, a mother of two children going into grades 1 & 3, says her kids
aren’t required to wear masks since they are below grade 4, but she will be encouraging them to anyway. “I want them to wear them as much as possible in common places like washrooms and hallways. I know it will be a challenge for them to wear them all day, but we will do our best.” She says she plans to send them with hand sanitizer in their backpacks and for their desks.

Parents have been using this time to teach kids good habits, which means proper regular hand washing, avoiding touching their faces, and keeping their distance from others as much as possible.

Finding the line between preparing them for school and not scaring them can be a challenge. We want them to be ready but don’t want them to be anxious or scared, says Hinda. “It’s a balancing act and a lot for parents and kids.” 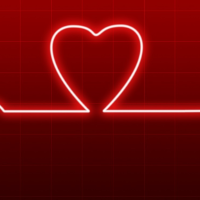 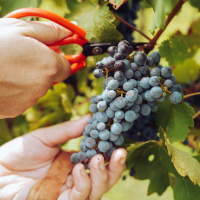