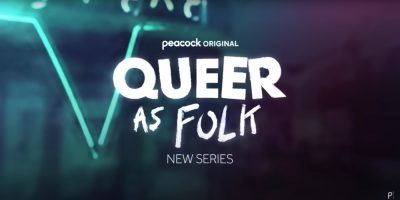 The trailer for the highly anticipated “Queer as Folk” has dropped.

It’s the reimaging of the original BBC show and the subsequent American version that premiered in 1999 and 2000, respectively.

Tragedy is thrown at them after witnessing a shooting at their favourite nightclub “Babylon.”

The incident is reminiscent of the Pulse nightclub massacre in Orlando in 2016, in which fifty people were killed.

The show premieres on Peacock on June 9.

Catch the trailer below. 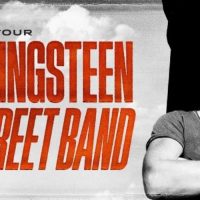