A pedestrian was sent to hospital and a driver was charged after an incident in a Collingwood parking lot.

Provincial Police say they were called to reports of a collision in a restaurant parking lot at about 9:15 p.m. on September 17, involving a car and a pedestrian.

The pedestrian was transported to a local hospital with non-life-threatening injuries.

A 22-year-old woman from Grey Highlands was charged with drunk and dangerous driving. She is expected to appear in Collingwood court next month. 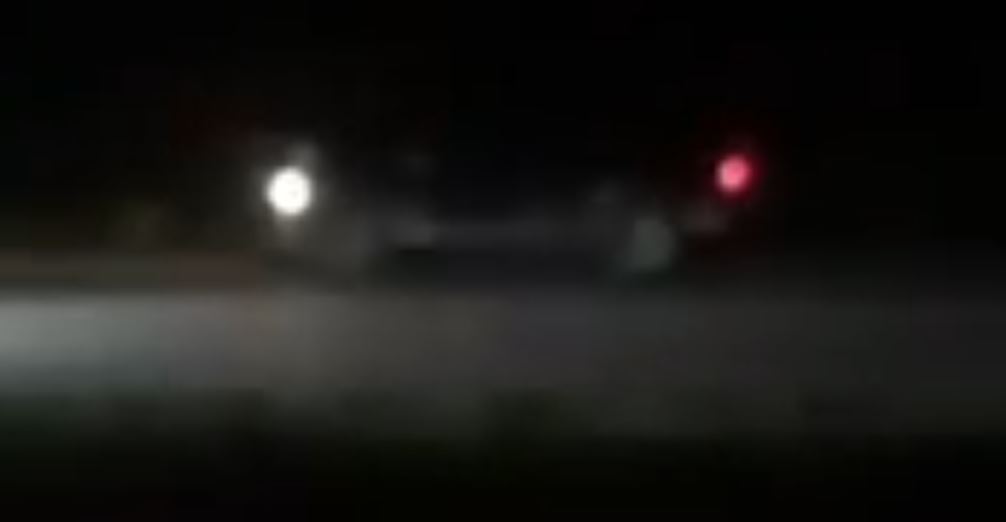