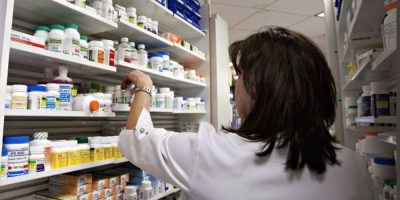 As of Jan. 1 pharmacists in Ontario will be allowed to prescribe treatments for 13 common conditions including pink eye, acid reflux and cold sores.

The province’s ministry of health issued a reminder of the previously announced move on Wednesday, noting the service will be free with a health card.

Unlike several other provinces, pharmacists in Ontario have not previously been authorized to prescribe medications, except for the COVID-19 antiviral Paxlovid.

“In some of these provinces … they’ve been prescribing for well over a decade,” she said. “In many respects we’re playing a little bit of catch-up in Ontario.”

But it’s not clear whether all pharmacies in Ontario will be ready to go on Jan. 1.

“Having the legislated authority to prescribe for minor ailments does not mean all pharmacists must offer or provide this service,” an information page on the Ontario College of Pharmacists website says.

“Patients are encouraged to speak to their pharmacist to find out what health-care services they offer and whether they are right for their needs,” the page says.

Pharmacy prescribing will help reduce wait times for patients needing these services, the ministry of health said in a news release.

The move also comes as Ontario hospitals and clinics have been hit hard with a surge in viral illnesses.

Paes said expanding the role of pharmacists to include prescribing authority will help the health-care system as a whole.

“Anything that you can do to alleviate some of the pressures on our health-care workers would go a long way,” she said. 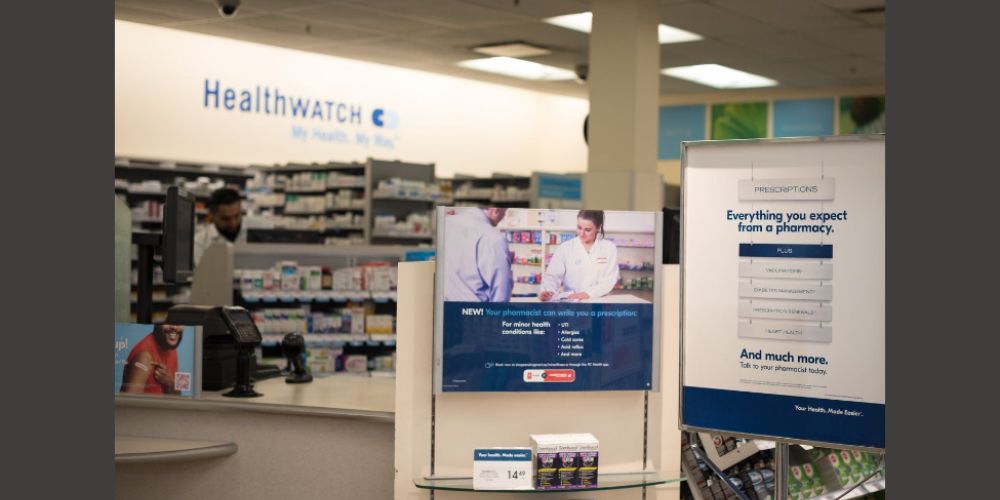