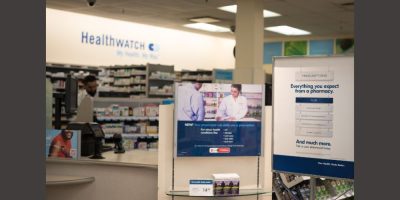 Since new legislation came into effect on Jan. 1 allowing Ontario pharmacists to prescribe for 13 “minor ailments,” some doctors have taken to social media to voice concerns.

With the ability to assess and write prescriptions for conditions such as pink eye and uncomplicated urinary tract infections — a regulatory change that brings Ontario in step with nine other provinces and territories — some doctors and students questioned the move in opinion columns and social media posts, suggesting pharmacists could potentially miss a more serious diagnosis, or that their new powers could lead to an over-prescribing of antibiotics.

Jen Belcher, vice-president of strategic initiatives and member relations at the Ontario Pharmacists Association, said most of the discussion has been happening on social media, but the association has also had “productive” one-on-one conversations with physicians to answer their questions.

“Although there are a few voices that are raising these flags, generally most physicians welcome this,” said Mina Tadrous, an assistant professor of pharmacy at the University of Toronto who specializes in drug policy and has been monitoring the reaction.

“I think some of these concerns are coming from a place … (of) thinking about what’s best for their patients and what’s best for the health-care system,” said Tadrous, who was on the advisory committee that helped decide which minor ailments pharmacists should start prescribing for in Ontario.

Concerns from the public or the medical community could be eased with a better understanding of what the changes actually mean – and the fact that pharmacists have already been prescribing medications in other parts of Canada for years, Tadrous said.

“We’ve been able to watch what’s occurred in other provinces and learn from it,” said Tadrous,

In Alberta, pharmacists can prescribe most medications, with the exception of narcotics.

Pharmacists in Saskatchewan, Manitoba, Quebec, New Brunswick, Prince Edward Island, Nova Scotia,  Newfoundland and Labrador and Yukon can prescribe medication for several “common or minor ailments,” according to information gathered by the Canadian Foundation for Pharmacy and the Canadian Pharmacists Association.

British Columbia is set to allow pharmacist-prescribing for minor ailments and some forms of contraception this spring.

Beverley Zwicker, CEO and registrar for the Nova Scotia College of Pharmacists, said pharmacists outside Ontario are “sort of scratching our heads a little bit … (about) a lot of hoopla over something that everyone has been doing for a long time, clearly without harm.”

The Canadian Press asked Belcher, Tadrous, Zwicker and other experts to respond to the three most common questions they’ve been getting.

Question:  Could pharmacists miss potential serious diagnoses?  For example, what if a heartburn complaint is really a heart condition, or an uncomplicated urinary tract infection is really a sexually transmitted infection?

Response: Pharmacists are clinically trained to recognize “red flags” when a patient comes in looking for a treatment for what appears to be a minor condition, Tadrous said.

Canadian pharmacy students get “just over 90 hours of instruction on these minor ailments,” said Belcher in an email.

“We have been assessing for these ailments as part of general practice, just without the ability to prescribe.”

Zwicker agreed, noting, for example, that customers were already coming in to seek advice on over-the-counter products that could help alleviate the symptoms of heartburn.

The only change with the ability to prescribe, she said, is that pharmacists can offer more suggestions for available treatments. During that interaction, pharmacists can talk to patients about what to do if their condition doesn’t get better and redirect them to their doctor, nurse practitioner or the emergency department if there are indications it could be something more serious.

“Although what the public sees is mostly pharmacists dispensing medication, their scope is actually much broader,” Zwicker said.

Question:  Is there a financial conflict of interest for pharmacists to be prescribing drugs?

Response: “We are professionals and ethically bound to do what is best for our patients, no different than any other health-care professional,” said Margaret Wing, chief executive officer of the Alberta Pharmacists’ Association.

Pharmacists in that province have had the broadest prescribing scope in Canada for more than a decade, and there’s no reason to believe inappropriate prescribing has occurred, she said.

“Pharmacists in Alberta are initiating 433,500 new prescriptions annually, or less than 1% of the total 55 million prescriptions dispensed annually in Alberta. I believe that is evidence that pharmacists are not over-prescribing,” Wing said in an email.

Ontario legislation stipulates a patient receiving a prescription from a pharmacist can fill it anywhere they choose, Tadrous said, meaning there’s not necessarily a financial incentive for the prescribing pharmacist.

There are potential conflicts of interest in any profession, Tadrous said, adding pharmacists are licensed and must follow professional ethics.

Plus, “in many cases, pharmacists aren’t paid by the prescription,” Tadrous said. “These are (mostly) people who work as employees somewhere, and if they give out more prescriptions … there’s no incentive there for them.”

Question:  Could giving prescribing powers to pharmacists lead to over-prescription of antibiotics and contribute to antimicrobial resistance (AMR)?

Response:  There has been no “uptick” in antibiotic prescriptions in provinces where pharmacists have prescribing authority, Tadrous said.

“Most of the evidence points in the other direction – that pharmacists are better (antibiotic) stewards than physicians are,” he said.

“Overall, pharmacists are highly trusted members of our health systems and already play a strong role in combatting AMR by ensuring patients do not misuse their antibiotics,” McArthur wrote in an email.

“One of the major drivers of AMR is patients stopping use early because they feel better and pharmacists have been key in reducing this behaviour.”

This report by The Canadian Press was first published Jan. 21, 2023. 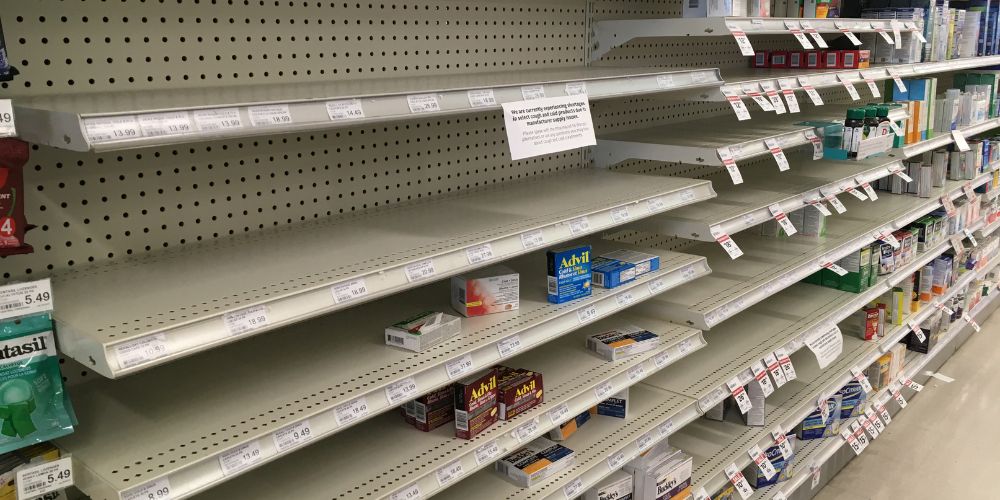 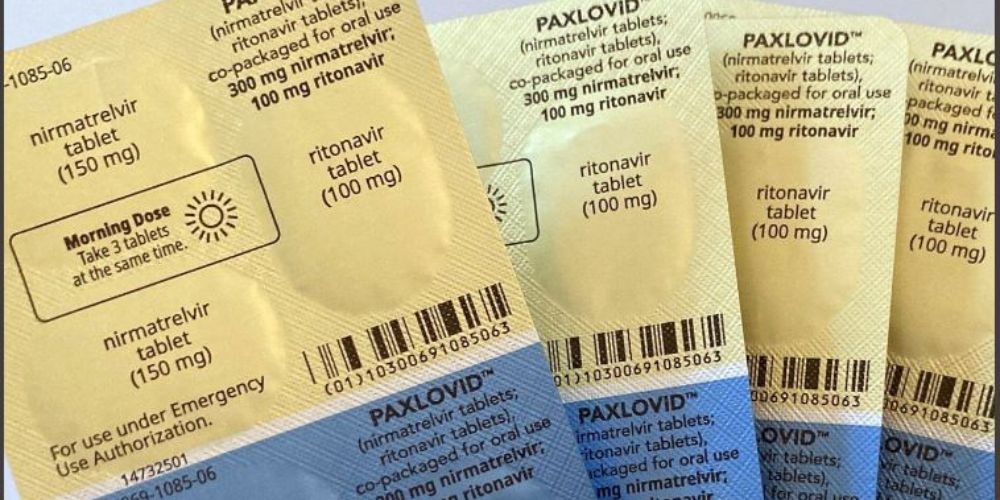