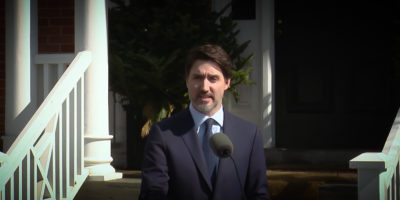 Justin Trudeau was all about doses during a media briefing Tuesday as the prime minister (PM) said there will be enough COVID-19 vaccines in the country to offer a first dose to every eligible Canadian that wants one by summer and a second dose to have everyone fully immunized by September.

“We can’t ease public health restrictions until cases are way down. We all want to have a summer where we can see our loved ones and invite friends over for BBQs. We can have that summer, we can have a one-dose summer,” he said.

“A one-dose summer sets us up for a two-dose fall, when we’ll be able to talk about going back to school, back to work, and back to more normality.”

As of Tuesday, the PM said nearly 50 per cent of eligible adults have received at least one shot.

While offering a ray of hope, Trudeau noted restrictions need to stay in place until at least 75 per cent of Canadians have had at least their first needle and there is better control of community transmission through testing, tracing, and clamping down on spread.

Ontario reported 2,073 new COVID-19 cases on Tuesday, down by more than 700 cases from the day before. It’s the lowest daily case count reported by health officials since late March.

Just over 28,000 tests were processed in the past 24 hours. The province’s positivity rate has dropped from 9.1 per cent last week to 8.5 per cent. 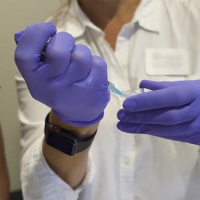 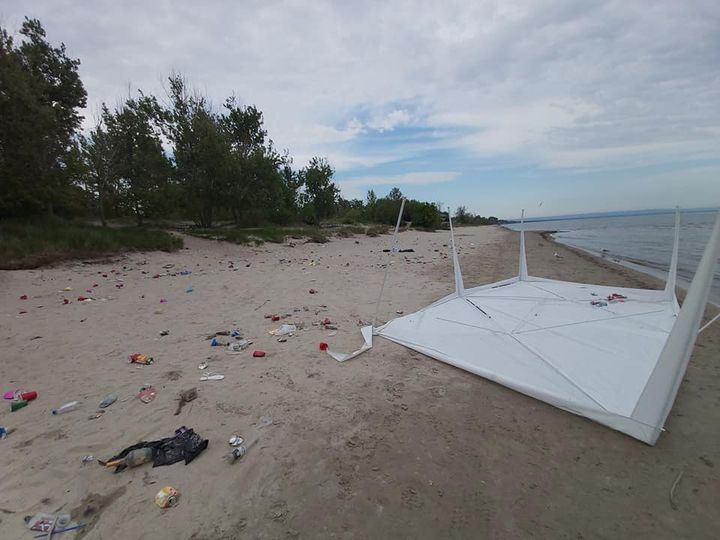