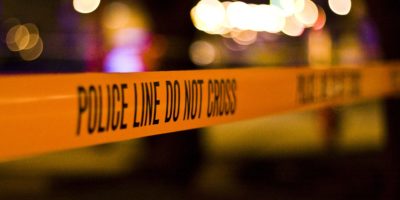 Police in London confirm a Barrie-born man was the victim of a homicide.

The London Police Service says it was called out at about 2 a.m. Saturday with reports of an assault. They arrived at the scene to find a man who had suffered serious injuries. The victim later succumbed to his injuries in hospital.

Police have identified the victim as 18-year-old Gabriel Neil. Neil had graduated from Bear Creek Secondary School in Barrie just last year. He and his family moved to Simcoe, Ontario, before he started his post-secondary education at Western University.

“We are devastated by this senseless loss and are heartbroken for his family, friends and all who knew him,” said Western University President Alan Shephard in a statement.

Investigators have arrested and charged a 21-year-old London man in relation to Neil’s death. He faces a charge of manslaughter.