Three people are in custody as the OPP in Penetanguishene investigates allegations of attempted murder.

Emergency crews were called to an apartment on Church Street just before 7 p.m. Tuesday with reports of a disturbance. Upon arriving on scene, an injured male was discovered. County of Simcoe Paramedics triaged and transported the man to Georgian Bay General Hospital, and was then airlifted to Toronto for further treatment.

Three suspects are in custody and face charges including attempted murder, forcible confinement, and aggravated assault. The incident is said to be an isolated one and remains under investigation. 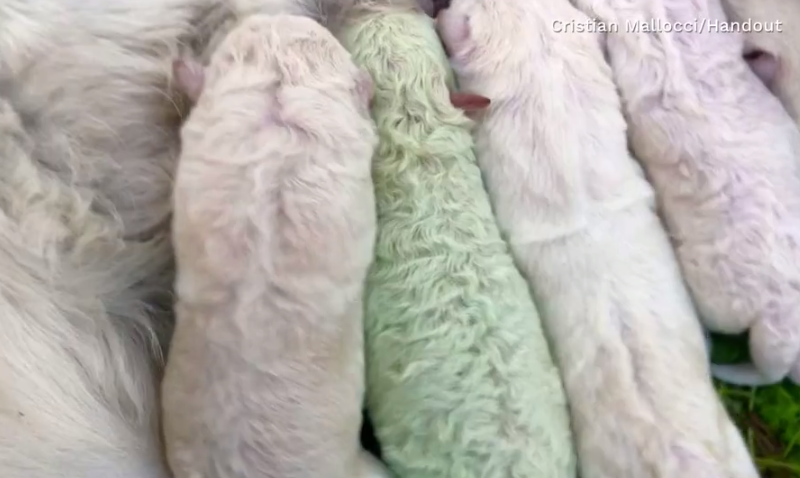